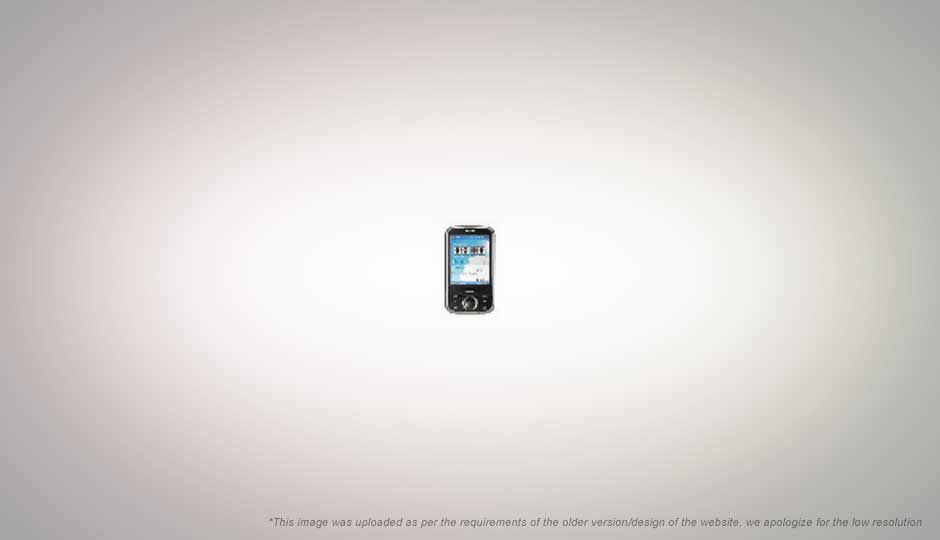 Following the recent launch of the Lamborghini ZX1, ASUSTek Computer Incorporated (ASUS) Taiwan announced the launch of their P320 PDA phone in India, on June 24, 2008 .The ASUS P320 runs Microsoft Windows Mobile 6.1 Professional, which is an OS known for its reliability and user-friendly interface. The phone also features the company's proprietary ASUS Today interface for a better look and feel. Add to this the fact that the phone features GPS navigation with an inbuilt SiRF Star III chipset, EDGE/GPRS class10, Wi-Fi, Bluetooth 2.0, USB connectivity, 3G capabilities, and more, and all of it accessible easily thanks to its 2.4-inch screen.

What's really great though is the fact that the PDA phone incorporates every function you'd need or want, and does throws it all into a small, light and user-friendly package.

Edward Wang, Head Mobile Communications ASUS, said "India is growing as a big market for PDA's and Smartphone's, and that is the reason why the ASUS P320 is designed stylishly and is by far the smallest ASUS PDA—economically priced at Rs 12,900 so that more people can get to use a PDA. The future is smart phones"

As far as the future is concerned, Wang said that ASUS is very keen on equipping their PDA's with their second generation interface called ASUS Glide. Future plans also include its own chain of ASUS Experience stores, and dedicated service centres, which will be launched in the metros soon. ASUS is clear about sticking with Windows mobile for future products as well, so those looking for alternate OSes are out of luck.