Apple grants $200 million to Corning from its Advanced Manufacturing Fund 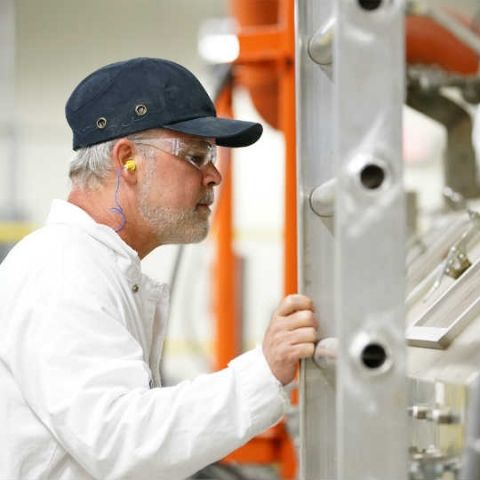 Apple has announced that Corning will be the first beneficiary of its new advanced manufacturing fund. Apple CEO, Tim Cook announced a new $1 billion fund aimed at fostering innovation among American manufacturers. The move was likely influenced by President Trump's call for creating more jobs in the United States.

Corning will receive $200 million and Apple says the investment "will support Corning's R&D, capital equipment needs and state-of-the-art glass processing." Corning is the company behind popular Gorilla Glass displays, which are being used for display protection on many devices incuding iPhones.

"Corning is a great example of a supplier that has continued to innovate and they are one of Apple's long-standing suppliers," said Jeff Williams, Apple's chief operating officer.

Apple says it now supports 2 million jobs in the United States, including the 4,50,000 jobs attributable with its US-based suppliers. The company claims to have spent over $50 billion with more than 9,000 domestic suppliers and manufacturers. Corning says its 10-year long partnership with Apple has helped create nearly 1,000 US jobs across Corning's R&D and manufacturing facilities. Apple has already started local manufacturing of its Mac Pro lineup and is reportedly considering further expanding its local operations. Foxconn, Apple's contract manufacturer for iPhone, is also said to be exploring the possibility of bringing iPhone manufacturing to the United States.