now announced a new Apple TV device which has undergone a fundamental shift in functionality, form factor, and purpose. While the new device will be available at a much lower price of $99, this doesn’t come without its sacrifices. 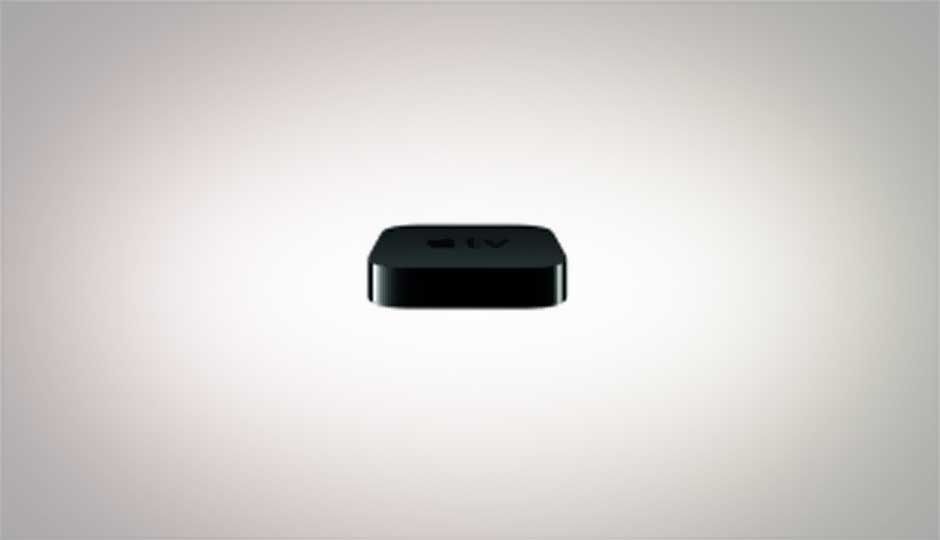 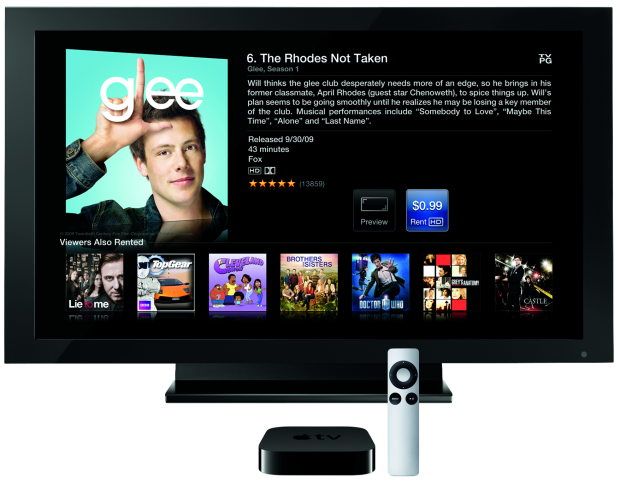 First of all the new device is all black and much smaller, which means it will fit in much better in your setup. It features minimal connectivity options, which just power, ethernet, HDMI, and optical audio connections. The device has the usual polish and appeal of any Apple device.

Unfortunately, Apple TV only supports HD videos of up to 720p just as the original version did. Apple claims this is being done to maintain a balance between bandwidth and quality. Of course this means that if you have enough bandwidth and a higher quality TV, you won’t be able to take advantage of either..

The new device is supposed to simplify using the Apple TV to watch content, and abandons the old system of syncing content from your iDevices running iTunes to your Apple TV, instead favoring direct streaming of content. The Apple TV device will however let you start watcing your content on one device only to resume watching it — from where you left off — on another device. All this will of course not come simply with the purchase of the Apple TV, but will be enabled as Apple releases newer versions of its iOS and iTunes. Since you are streaming and renting your content, the device itself has no storage!

Which brings us to the second major change in the new Apple TV system. No purchases. Yes, you will no longer be able to purchase content from your Apple TV, instead only rental options will be available. Rather than pay $2.99 for each episode of a TV show to own forever, you will now only be able to rent it, albeit at a lower price of $0.99. This works well for TV shows perhaps since many people tend to watch them only once, however the same model is applicable for movies as well, which will be $4.99 for rental, but will be available at the same time the DVD comes out.

Additionally all content will be in HD and only HD. Apple TV will be able to work without any other devices, as you will be able to rent and view content from its interface directly. Since the device has WiFi, you will still be able to stream content you own / purchased onto it from your PC. Finally, the Apple TV will also integrate NetFlix — besides YouTube, Flickr, and mobileme.

The Apple TV is up for pre-order from Apple, and will be available in 4 weeks.