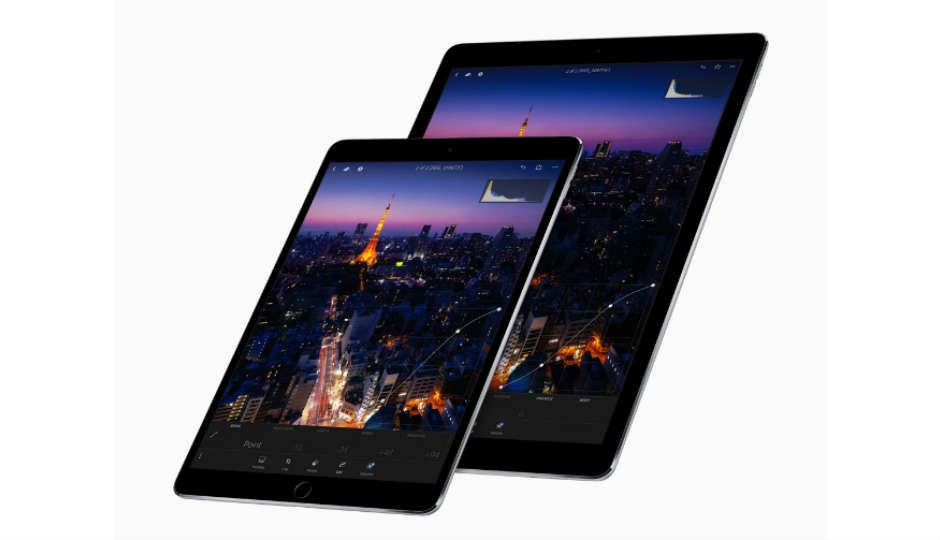 Apple has confirmed the India price of the new and updated lineup of devices in India. This includes all the devices that were unveiled at WWDC such as the 10.5-inch iPad Pro, and the updated iMacs and Macbooks, including the new updated version of the 12.9-inch iPad Pro.

MacBook Air, MacBook and MacBook Pro
The pricing for Apple's MacBook Air remains unchanged, but it will now come with a 1.8GHz Intel Core i5 Broadwell chipset. The 13-inch Apple MacBook Air with 128GB and 256GB SSD storage will retail for Rs. 80,900 and Rs. 96,900 respectively.

At WWDC, Apple updated its 12-inch MacBook with Intel's newest Kaby Lake processors and faster SSDs, but retained the same starting price in the US at $1299. However, the updated 12-inch MacBook is receiving a minor price cut in India. Apple's notebook with only one USB-C port is now priced at Rs. 1,09,900 for the 256GB variant and Rs. 1,34,900 for the 512GB model.