Apple's annual developer conference, WWDC 2016, will have deal with all four of Apple's operating systems this time. 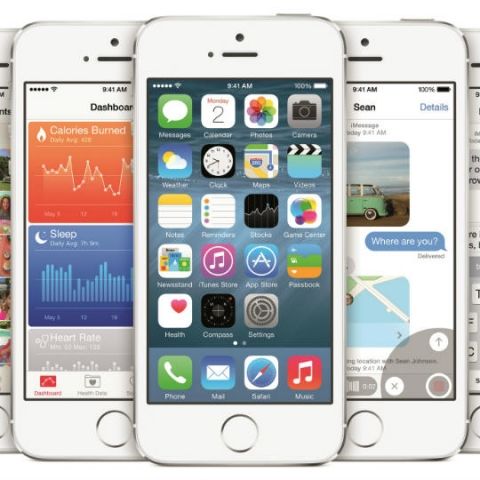 The 27th Worldwide Developers Conference, by Apple, will be held from June 13 onwards this year, the company announced yesterday. The event will continue till June 17, in San Francisco. “With four innovative operating systems and a new, intuitive programming language powering over 1 billion devices worldwide, there has never been a more exciting time to bring our developer community together,” said Philip Schiller, Apple’s senior vice president of Worldwide Marketing. Schiller is of course talking about iOS, OS X, watchOS and tvOS, Apple’s operating systems for the iPhone, Mac, Apple Watch and Apple TV.

Interestingly, Siri, Apple’s voice assistant leaked the date before the company’s announcement. Of course, it was a move by Apple itself, but iPhone users all over the world got the information from Siri before any other source. The tickets for WWDC 2016 will cost $1599 (approx. Rs. 1,06,157).