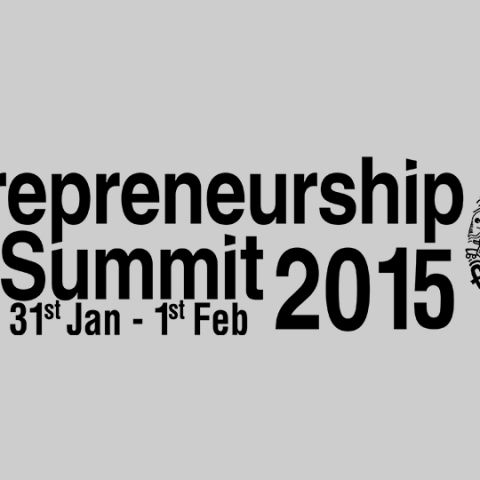 IIT Bombay’s entrepreneurship summit organised by their e-cell saw many personalities and leaders of the industries taking part in a number of speaker sessions, panel discussions, workshops, competitions and networking sessions. Students, who were budding entrepreneurs as well, attended the two day event, to get advice on how to find success in their startup journey. The event also saw the presence of investors and officials from VC firms.

The startup ecosystem of India has been drastically growing over the last couple of years, with new impressive startups cropping up in every corner of the country. The e-summit that is held every year at IIT Bombay, gets people in the startup community to connect at a single location. The summit saw a huge crowd of students and professionals equally. The attendees included people who were already building a startup and people who were looking for inspiration to build their own. Ideas, advice, and opportunities were the most common topics heard among the attendees, throwing light into prospective sectors or fields where a solution is required. Startups who already had a prototype of their ideas had taken over the booths to showcase themselves, reaching out to more users and interested investors. Since there were many investors and venture capitalists present all over the campus, startup founders were seen interacting with them, exchanging contacts and ideas.

The e-summit saw many speaker sessions and panel discussions that involved established personalities from the startup as well as tech industry, giving expert insights about the current state of the startup ecosystem and also about their journey so far. The first day had a panel discussion on the mobile space that included Satyan Gajwani (CEO, Times Internet), Alan Mamedi (Founder, Truecaller), Kunal Shah (Founder, Freecharge) and Kavin Bharti Mittal (Founder, Hike Messenger). There was another panel discussion on taxi services that included the founders and heads of Ola Cabs, Meru Cabs, TaxiForSure and Viira Cabs. Startup Fair was where startups held on-the-spot interviews for IIT-B students looking for jobs/internships and about 15-20 of them were selected.  Other eminent leaders from the industry also took part in many panel discussions that had topics like Healthcare, Technology in Education, Job vs. Entrepreneurship, Social Entrepreneurship, Startup Funding, HR, Food Industry and Powai Valley. There were many events under the summit that saw a lot of participants, Eureka! which is claimed to be Asia’s largest B-plan competition saw around 7100 entries and had prizes worth 45 lakh INR. The 10-Minute Million gave 8 shortlisted startups the opportunity to pitch in front of a panel of 12 angel investors, out of which 6 of the startups got on-the-spot funding of 10 lakh INR each. 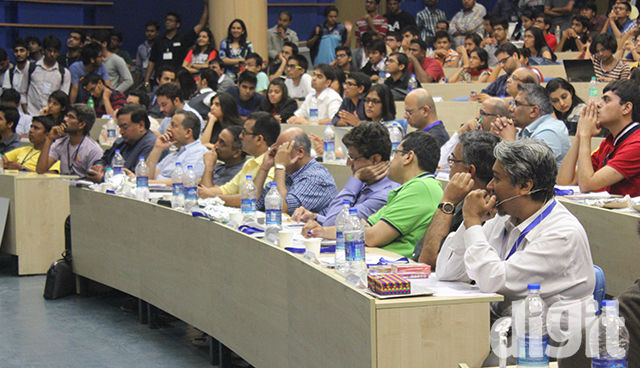 At the end, every startup that attended the summit had won, getting the opportunity to connect with so many investors and like-minded people. Not only was the summit successful, it was also able to motivate students to start building their own startup and come back next year as a founder.

Did you attend the e-summit at IIT-Bombay? What were the best startups that you came across? Tell us in the comments section below.