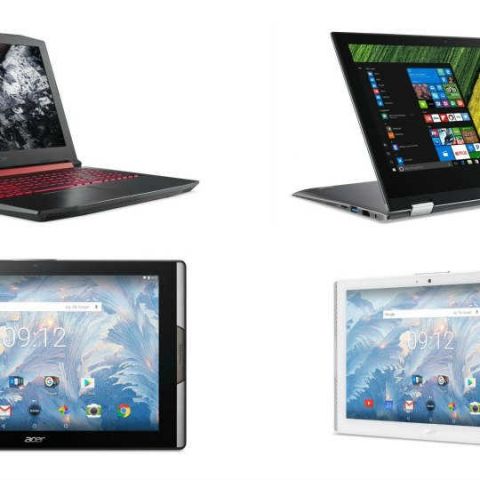 Acer is planning to launch a bunch of new devices at the Computex event in Taiwan. According to reports, these include the Acer Nitro 5 laptop, the Spin 1 convertible, and the Iconia 10, Iconia One 10 tablets. The Nitro 5 is a budget gaming laptop aimed at casual gamers, while the Spin 1 is a lightweight device for office workers. The Acer Iconia Tab 10 is an entertainment-centric device, while the Iconia One 10 is meant for business use. 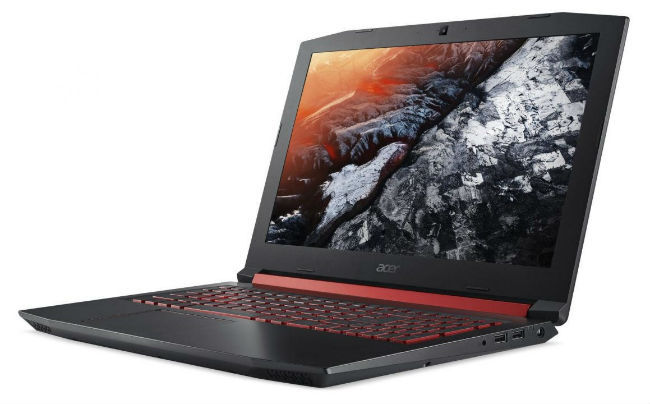 The Acer Nitro 5 features a 15.6-inch Full HD display and is available with up to 32GB of DDR4 RAM, 512GB SSD, and 2TB of HDD storage. The device is available with either Intel or AMD’s processors. Users who prefer Intel have a choice between the company’s 7th Gen Core i5 or Core i7 processors with Nvidia GeForce GTX 1050 Ti graphics. In AMD, users have a choice between its seventh generation A-Series FX, A12 and A10 APUs with up a Radeon RX 550. The laptop keyboard comes with red backlighting and a number of different ports like USB 3.1 Type-C, USB 3.1 Type-A, HDMI 2.0 and more. Prices for the device start at $799 (approx. Rs. 51,500) 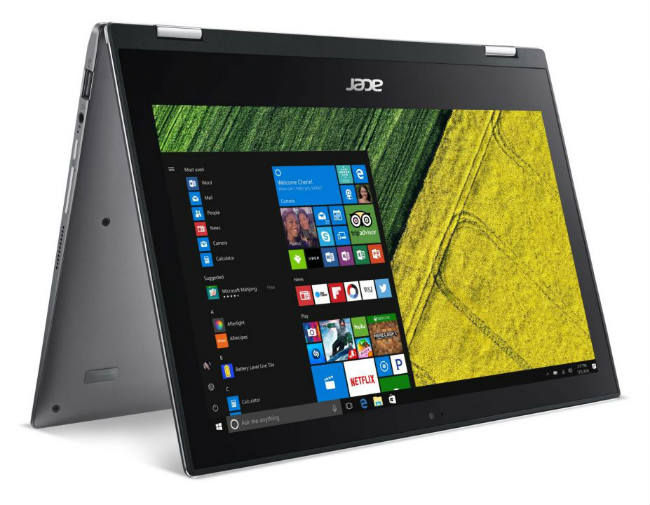 The Acer Spin 1 convertible comes with a metallic build and comes with the option of Intel’s Celeron or Pentium processors and up to 4GB of DDR3 RAM. The device sports an 11.6-inch Full HD display that can rotate up to 360 degrees and offers up to 128GB storage. The device runs Windows 10 and is compatible with Windows Ink. The device is priced at $329 (approx. Rs. 21,200). 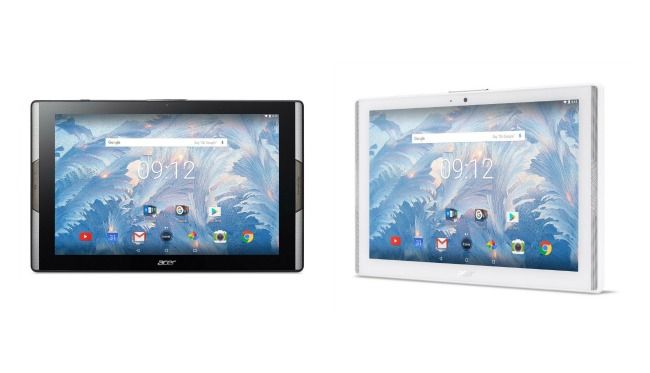 The Iconia Tab 10 is aimed at offering a good entertainment experience and comes with a 10-inch Quantum Dot display with four speakers. The device is also 9mm thick. The Iconia One 10 is  meant for business users and comes with two microUSB ports, both of which support OTG. The device is powered by a quad-core MediaTek processor and runs Android Nougat.

We spoke to the company PR and there is no word on an official Indian launch as of yet.