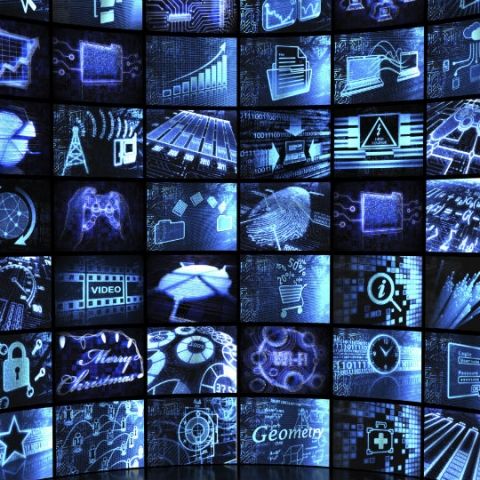 With the advent of the Internet of Things (IoT), security and privacy issues have been the talk of the town for a while now. Adding to that, a new report released by PC giant HP says that 70 percent of devices in the internet of things are susceptible to hacking. In the study, HP went through 10 smart devices, used commonly. These included webcams, thermostats and smart televisions.

In a statement from the company, HP said, “"Late last year, we were hearing a lot about Internet of Things, and a bit about IoT security, but had not seen anything that focused on the complete picture of IoT security. So, we decided to start the OWASP [Open Web Application Security Project] Internet of Things Top 10 Project, which aims to educate on the main facets of Internet of Things security that people should be concerned with."

The Internet of Things refers to all devices that connect to the internet for various purposes, forming a mesh of devices, which all use and give out a lot of information. Security and privacy concerns have been in the forefront of debates related to the IoT recently, with devices from even the biggest companies like Apple, Samsung, Xiaomi etc.