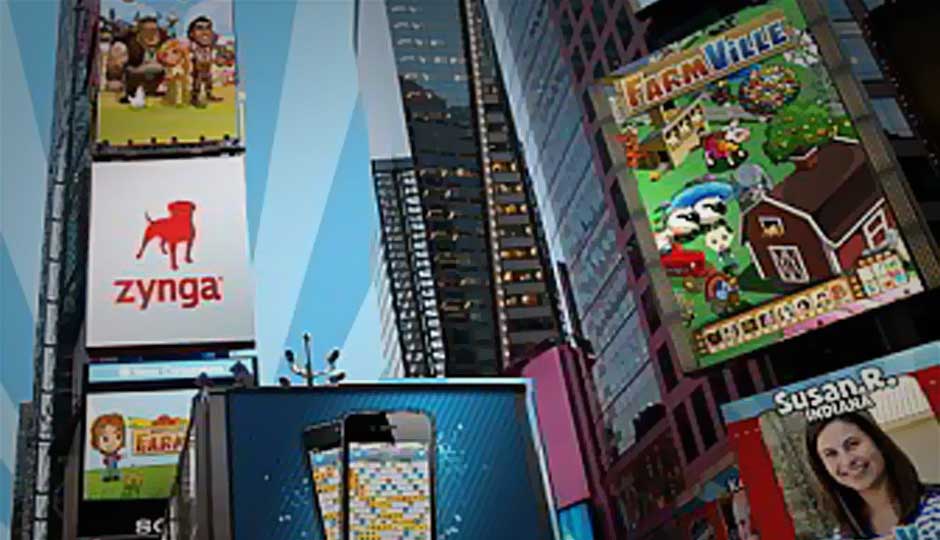 Zynga launches its own platform for play - Zynga.com

Zynga has launched its own gaming platform, Zynga.com, giving social gamers another destination to play the company’s games, apart from those powered by Facebook.

Zynga has launched its own gaming platform, Zynga.com, giving social gamers another destination to play the company’s games, apart from those powered by Facebook. Zynga.com, called a ‘playground for social games’ or a ‘platform for play’, is for now still in beta mode – and will feature most of the company’s popular games.

Game titles include Words with Friends, CastleVille, Zynga Poker, FarmVille, Hidden Chronicles and CityVille. Zynga will be adding games from other developers as well, in the future.

The site has apparently been designed to ‘make it easier for you to play with friends,’ and has such features as a live social stream play with friends and find new ones, live chat, and player profiles. Issuing a blog post at launch, CEO Mark Pincus described the new platform:

We’re building a dedicated environment for our players to interact with each other around our games and we’re excited to make that network available to our fellow developers so our players can enjoy their awesome games too.

The company announced its first round of Zynga Platform partners as well - MobScience, Row Sham Bow and Sava, who will be able to use Zynga’s zCloud infrastructure and analytics, as well as the company’s ASN (Active Social Network).

The platform will be made available for social game developers everywhere, through a Zynga API. For now, virtual currency in use will still be Facebook Credits. 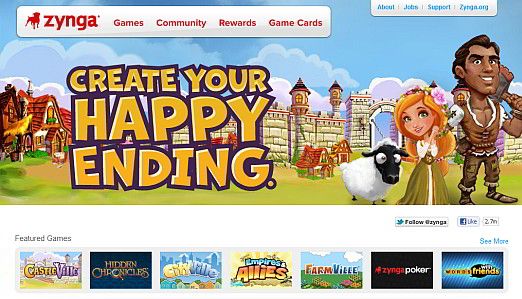