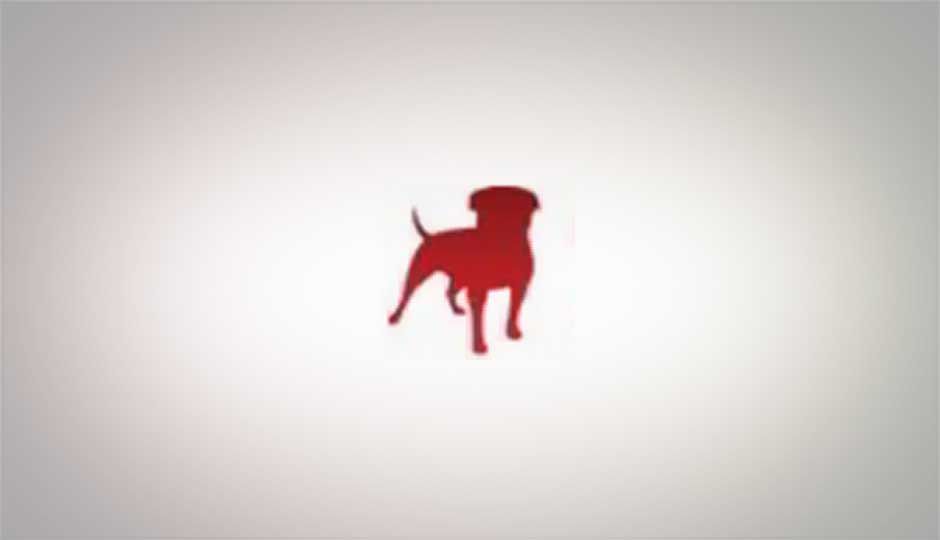 Zynga, one of the biggest developers of online games in the world (best known for Mafia Wars and FarmVille), already has an office in Bangalore India. It has now announced its plans of setting up a game development studio alongside, called Zynga Studio I.

A name like that certainly sounds as if the studio will become one of its most important ones. Currently it employs 100 professionals in Bangalore, and 1,500 across the world. It intends to get a 100 more employees for the Zynga Studio 1 office, most of whom will be game developers.

[RELATED_ARTICLE]Most of Zynga’s Bangalore office’s original employees were working on Membase, a database application used by Zynga, determining how the more than 25 million users interact with the games they play.