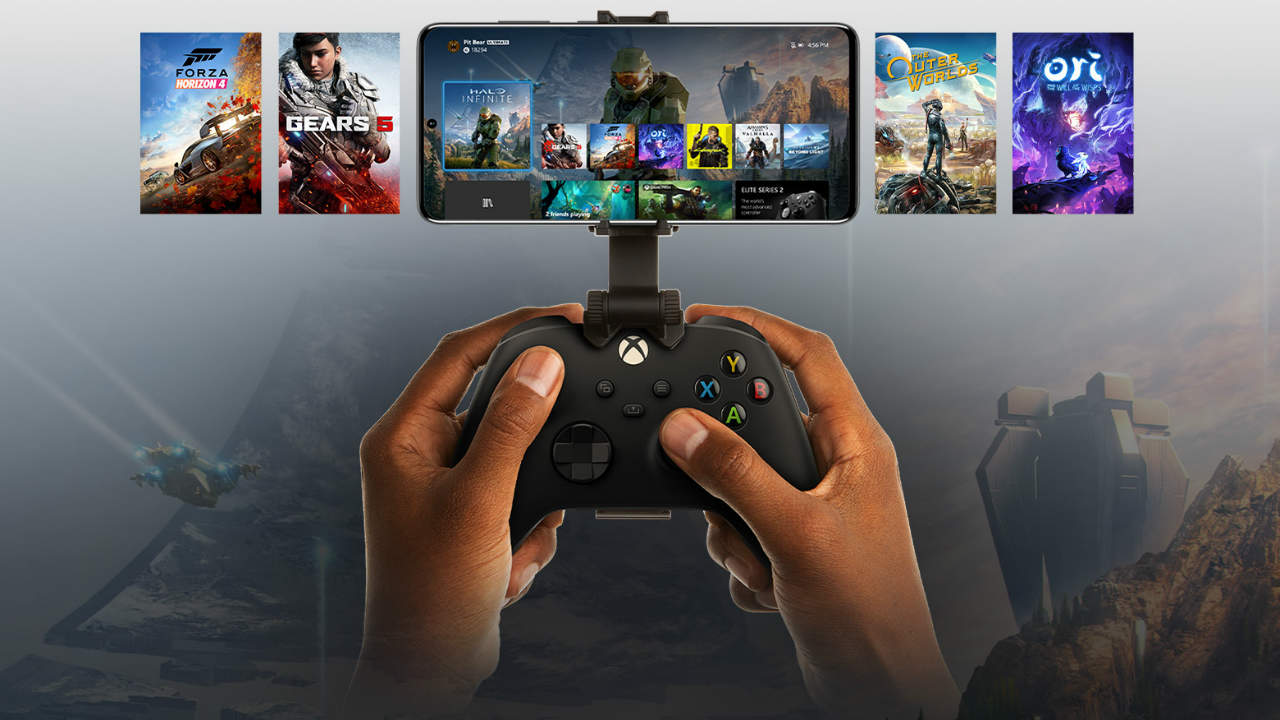 Playing games on your TV via your Xbox is an immersive experience. But if there is only one TV in your house, then a lot of precious gaming time is lost. Thankfully, with the update to the Xbox app, you can now play your Xbox games on your iPhone. The ability to do this on your Android phone came in late 2019 and it is now available for the iPhone via the Xbox App.

It's official. The new Xbox App is ready for download.

You can tell it's official because we are tweeting about it: https://t.co/cB1BUaWvVv pic.twitter.com/JoFAUvDJVp

Streaming games from your Xbox to your iPhone

To stream games from your Xbox to your iPhone, you need to ensure the following.

You can follow the step by step guide on the app to enable the feature. Note that the Xbox will check your network infrastructure to let you know if remote play will work or not. In our case, it didn’t. You can check out the image below. 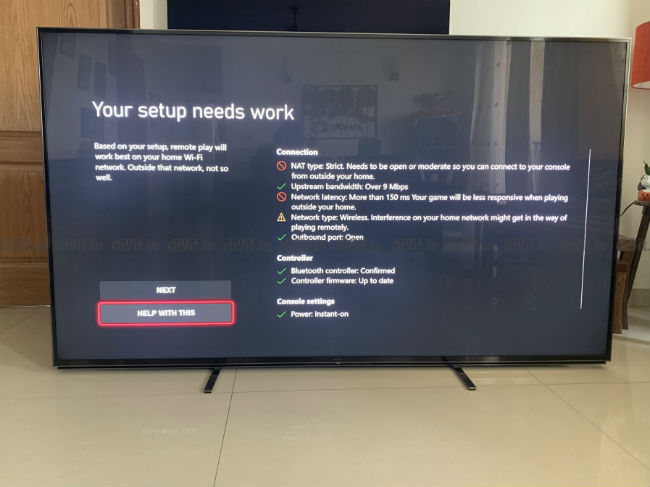 If you are a PS4 user then know that remote play has been available on the iPhone app for a year now. But unlike Microsoft who have integrated it into the Xbox app, for PlayStation you need a separate remote play app. The app has reportedly been updated to work with the PS5 as well.