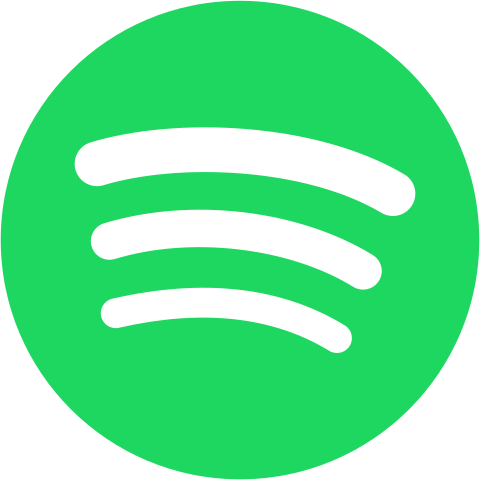 PS4 and PS3 users can now enjoy Spotify on their consoles. Apart from India, Spotify via PlayStation Music is available in Colombia, Argentina, Saudi Arabia, United Arab Emirates, Bahrain, Qatar, Oman, Kuwait, and Lebanon. The PlayStation blog reads, “With more than 50 million songs and 3 billion playlists, there are plenty of music choices for gamers to listen to while playing. You can access Spotify’s free service on PlayStation Music through your PS4 and PS3 system.”

Users who don't have a Spotify account can subscribe to Spotify Premium’s monthly subscription service. They are also eligible to sign up for a free one month trial if they don't have an account. Existing users can link their Spotify account to PS Music compatible devices. Gamers don't need to resort to the console's controller to control the music while gaming. Players can use the official Spotify app for Android/iOS. Players can use the app to select a playlist, skip songs, adjust the volume, and more. PS4 owners can also let friends and family know what tracks they’re listening to using PS4’s share button feature.

A gaming console is not used as a gaming console only. The device has become a multipurpose entertainment box giving you access to popular streaming service apps like Netflix, and more. The system also lets you stream your gameplay straight to the internet without resorting to an add-on device. With Spotify, players will be able to enjoy their favourite tracks while navigating their favourite virtual worlds.

If you are an Xbox One gamer, then worry not. The Spotify app is available for the Xbox One as well and brings with it the same features like app controls. The Xbox One dashboard also has controls in case you don't want to resort to the app to control the music and volume when gaming.