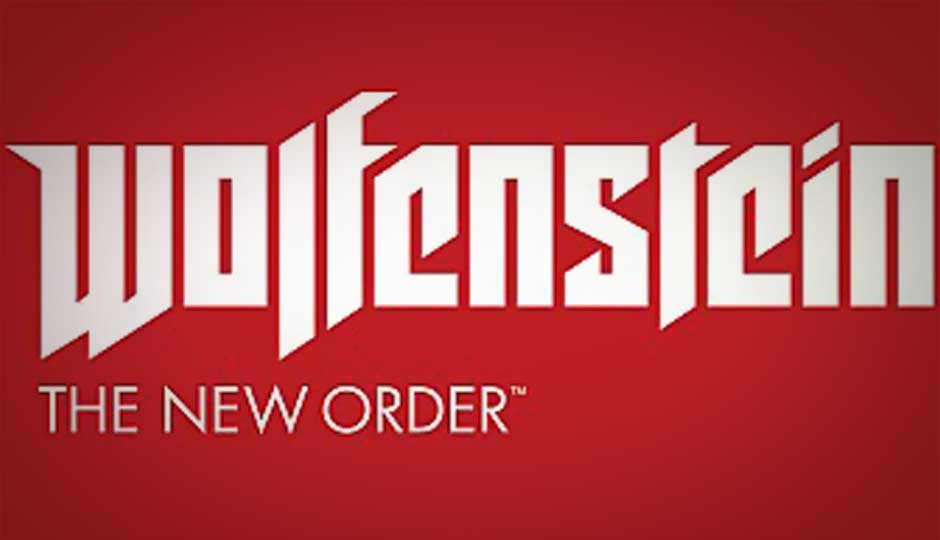 Developers MachineGames’ classic shooter franchise, Wolfenstein: The New Order, has been delayed from its speculated launch of Q4 2013 to 2014.

Bethesda VP of marketing and PR Pete Hines said today on Twitter, "We have confirmed today at QuakeCon that Wolfenstein will ship next year, all platforms. Felt it deserved some additional time for polish".

Hines also told Polygon that numerous factors have resulted into the studio's move to delay the game launch, mainly challenges linked with developing the game for current and next-gen consoles simultaneously, along with amalgamating multitude of genres the studio is trying to incorporate into the shooter.

"Working on next-gen and current gen definitely has an impact, you're developing for two different things," Hines said. "The fact that the next-gen stuff is still moving is also definitely a factor. But the most important thing was definitely just looking where it was at, what they needed to polish. Because it's just not trying to be a shooter, because it's trying to be a shooter that also has driving elements, story elements, narrative, stealth sections — each one of those has to be excellent. It's not just like we're making a shooter, where if the shooting is good, then all 16 hours of the game will be good because it's all we're doing.

"We didn't just want to do a one-note Wolfenstein game," Hines added. "We wanted to make something that brought in all these elements, and as it turns out, the polish time you spend on the shooting stuff has no impact on what it feels like in the stealth part."

Hines also underscores the fact that the game has been in development for quite some time at MachineGames.

"This needs to be the best Wolfenstein game ever made, and you can't shortcut that," Hines said. "It can't have the same historical impact of Wolfenstein 3D, but it can be a better game."