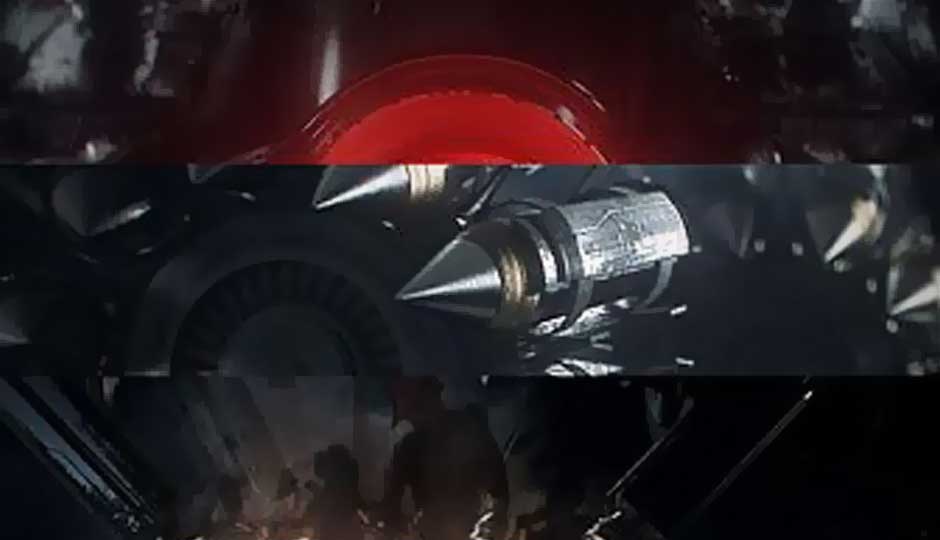 Wolfenstein: The New Order announced by Bethesda for late 2013 release

Wolfenstein 3D was a game that literally defined an age of gaming. The game was considered by many to be the game that kickstarted the FPS genre, granting Blazkowicz, Id Software and its four founders entry into the history books.

Bethesda recently teased an image (left) on their official twitter page, and later confirming that a sequel was in the works.

The cryptic image was later followed by the announcement trailer that you see below.

All we know about the game so far is what is what you see in the trailer. The game is set for a late 2013 release, and Bethesda promises that the sequel will “redefine” Wolfenstein.

Barring the first game in the series, the sequels – Return to Castle Wolfenstein, Wolfenstein and even Wolfenstein: Enemy Territory, were creative sequels, but a little lacklustre compared to the games of the time. Regardless, Bethesda (and Id Software) does have an impeccable pedigree and we can hope that the sequel comes out better than we expect. Bethesda is, after all, promising to redefine the experience.