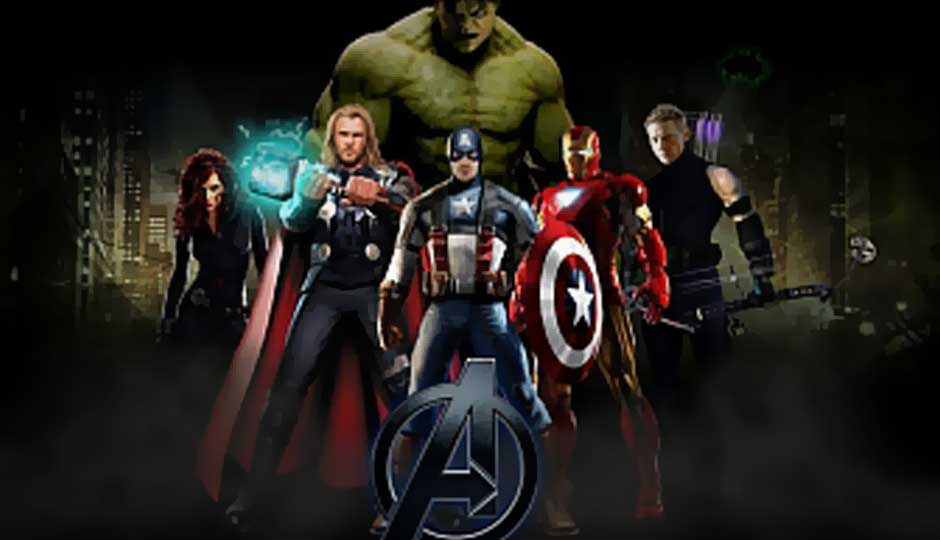 Will we see an Avengers videogame?

It would be an understatement to say that the Avengers has been the biggest summer blockbuster movie of the year, that is until the Dark Knight Rises releases of course. So has Marvel planned to cash in on their biggest franchise by releasing an Avengers game?

The domain name AvengersBattleForEarth.com has been registered by Marvel and Ubisoft hinting that the comic book giant and one of the biggest names in the gaming industry may come together to make an Avengers game. Marvel owns the right to the Avengers along with rights to the individual characters – Iron Man, Thor, Hulk, Black Widow, Hawkeye and Captain America. Ubisoft is the studio credited with games such as Prince of Persia: The Sands of Time and the Assassins Creed franchise under its belt, so it’s no joke that these two studios are coming together to prove that a movie tie in game can be awesome.

From past movie tie in games we have seen that games based upon blockbuster films usually turn out to be a disaster. Iron Man, Catwoman, ET, Fantastic Four and Tron Legacy are a few examples of why movies should not be made into games.

No release date, timeline or which of the characters will make it in the game are revealed and we also don’t know who the villain of the game will be. If you can’t wait to don the role of one of the Avengers, you can take a look at Zen Pinball that recently updated its profile with an avengers table.