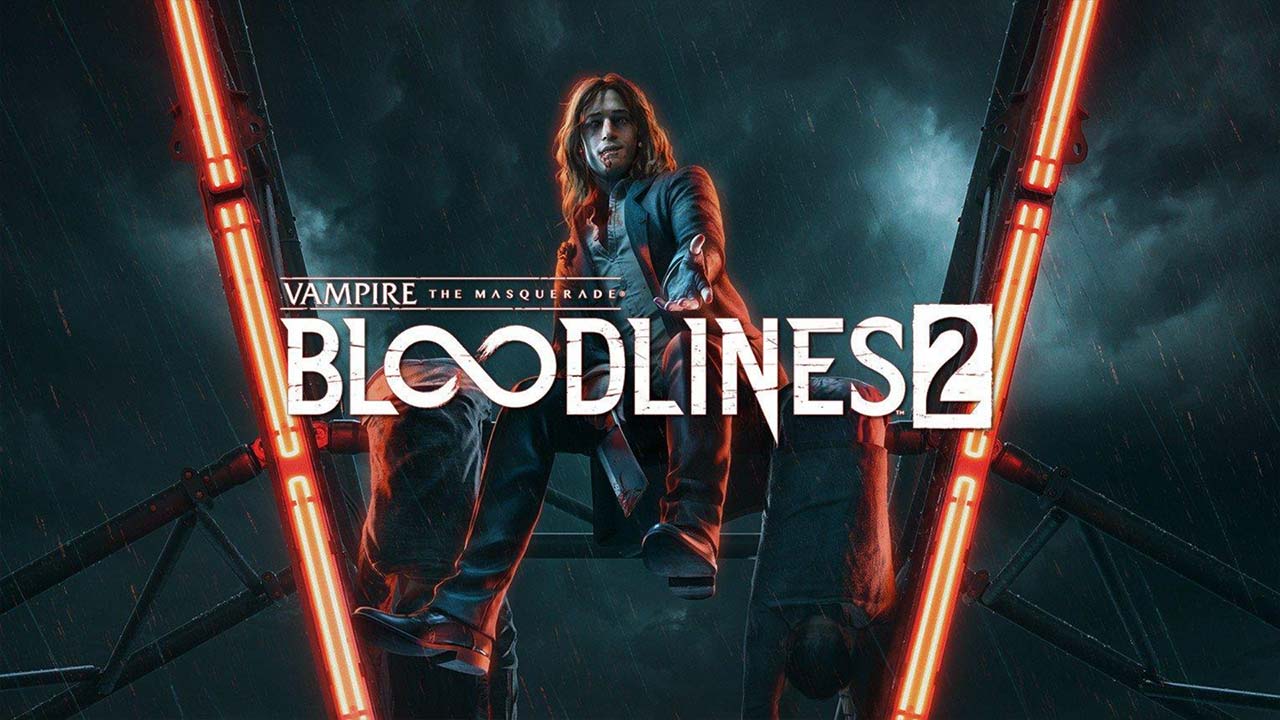 Vampire: The Masquerade - Bloodlines 2 Delayed Past 2021

Paradox Interactive has announced that their much-anticipated sequel to the beloved horror RPG, Vampire: The Masquerade - Bloodlines 2 will no longer be releasing in 2021. The publisher is also removing its lead developer Hardsuit Labs from the project, and bringing in a different team to finish the game.

An update to the development of Bloodlines 2 is live. Read it here: https://t.co/5yhJXamMjv pic.twitter.com/3XKn0F36cM

The announcement comes as part of the company’s year-end financial report, which describes how the ongoing COVID-19 pandemic has affected its business. It states that the virus-induced work-from-home condition has been making it difficult for the studio organization to maintain the usual production pace, thereby forcing them to postpone several planned yet uncommunicated releases for the year 2021. This, of course, includes the long-cursed delay of Vampire: The Masquerade - Bloodlines 2, which was previously rescheduled to come out this year. Additionally, the project will also be seeing a change in leadership, as Hardsuit Labs will be replaced with a newer studio. As of now, there is no word on the new collaborators or a release window. However, in a follow-up blog post on the official Bloodlines 2 website, the developer revealed that they have stopped accepting pre-orders for the time being.

It further reads, “This game is very important to us and it has been an ambitious project from the very start. In order to meet our goals for it, we’ve come to the conclusion that a change is needed and, as a result, more development time is required.” The statement also expressed its gratitude towards Hardsuit Labs by thanking them for their hard work and determination in laying the foundations for Bloodlines 2. Any further updates on its development cycle will be shared in the near future.

The aforementioned changes in direction follow the firing of the game’s lead narrative designer - Brian Mitsoda and its creative director - Ka’ai Cluney, back in August as part of an organizational update. The duo was then replaced by Alexandre Mandryka, who filled the role of creative director for Bloodlines 2. As bad as this entire ordeal sounds, long-time Vampire fans can still rest easy, as Swansong, an all-new story-driven choice-based RPG is still set to come out this year. The game was first revealed at Nacon Connect along with a bunch of other titles, of which you can check out further details here.

Late last year, we had also reported on a Vampire-based battle-royale game that Sharkmob was working on, for which they even released a teaser trailer. You can read more on that here.