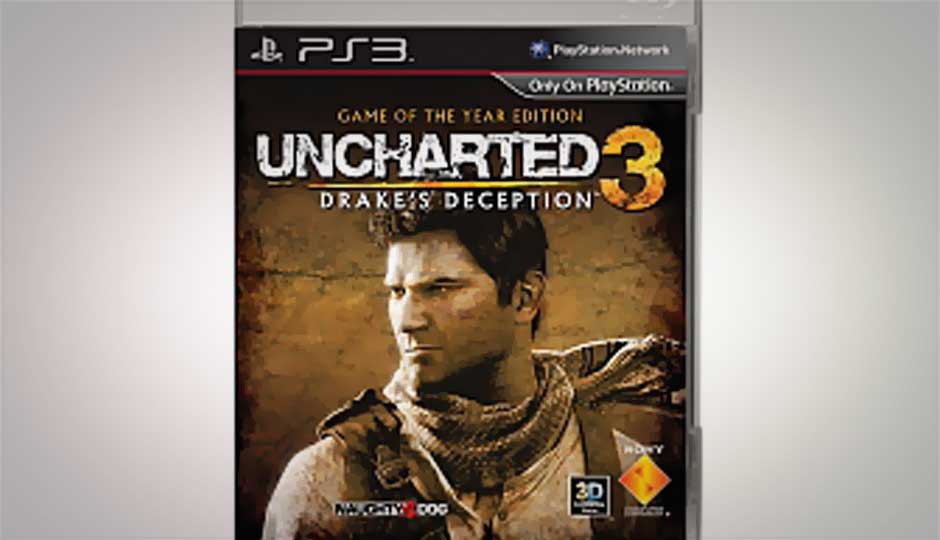 Uncharted 3, one of the best games to hit store shelves, is now getting a Game Of The Year (GOTY) edition. The GOTY edition is scheduled to hit shelves on September 19, 2012 with additional pieces of multiplayer DLC. The GOTY edition of Uncharted 3 includes the following DLC packs:

Co-Op Shade Survival  Take on wave after wave of some of the toughest enemies from the series – the fiery Djinn. This co-op game mode provides a sturdy multiplayer challenge with handsome rewards.

Doughnut Skin Pack  If you’ve ever wondered what Sully would look like if he really let himself go, this is the skin pack for you. Five characters from the franchise are depicted in larger-than-life form.

No India specific release date is known, but we can expect the game to launch around the same time. No pricing details were mentioned either.