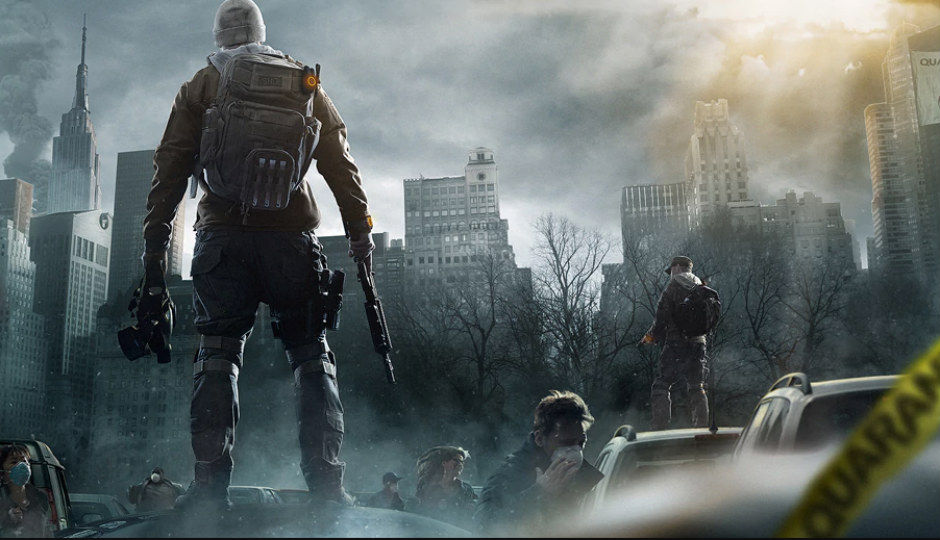 The Division 2 will not be available via Steam this time as it is said to be semi-exclusive to the Epic Games Store.

Ubisoft’s The Division 2 role-playing video game is set to launch on March 15. While its predecessor was made available for gamers via Valve’s Steam store, it seems that the game publishers are taking another route to get the title out this time. Ubisoft has announced the PC features and specifications of the upcoming game and also hinted that the title might not come to the Steam game store at all. Ubisoft states, confirmed by the company to Variety, that The Division 2 can be pre-ordered in Standard, Gold, or Ultimate PC editions from the Epic Games Store or Ubisoft Store, and not Steam.

Even though no reason was given for the change, there was an info page for The Division listed on Steam. It was taken down soon after Ubisoft’s announcement. However, the exclusion of this upcoming title doesn’t mean that there is a rift between Steam and Ubisoft since the latter’s other upcoming games like Far Cry: New Dawn and others are said to be coming to both Steam and Uplay. While keeping its partnership with Steam, the game publisher is said to collaborate with Epic on other games as well in the future, details of which will be revealed later.

Coming to the details revealed about The Division 2, the title will be announced on March 15 for PC, PlayStation 4, and Xbox One. PC version of the game will come with a number of features like uncapped display resolution, uncapped frame rate, full UI and HUD customization, multiscreen and widescreen support, HDR and variable refresh rate support. On PC, the title will be playable on Windows 7, 8 and 10 and on GPU supporting DirectX 11 or 12.