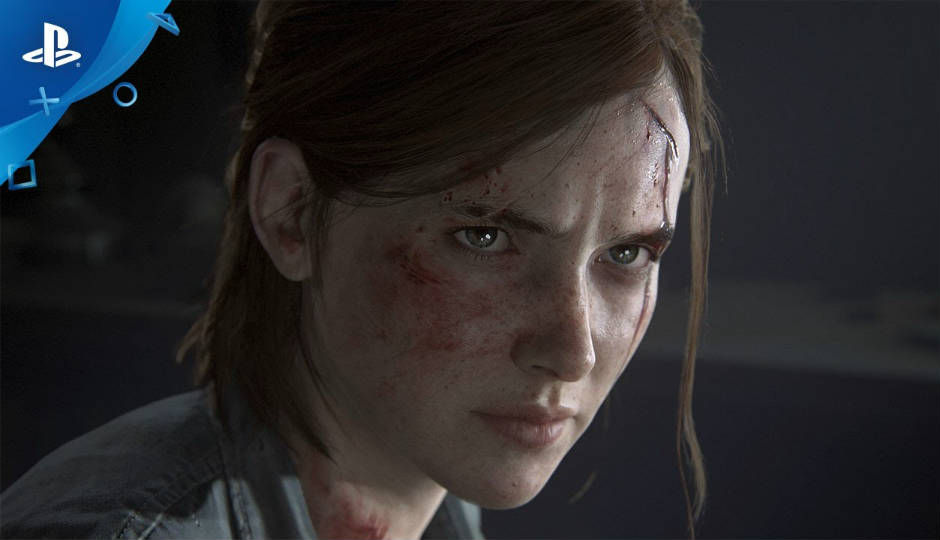 The Last of Us 2, Ghost of Tshushima, Spider-Man, Death Stranding and more from Sony at E3 2018

As promised, at E3 2018, Sony gave us an in-depth look at four exclusives games coming to the PS4 and PS4 Pro.

Sony definitely knows how to put on a show. At E3 2016 God of War was presented to the audience with a live orchestra. In 2018, Sony recreated a setting from the Last of Us, had Gustavo Santaolalla play the tune of the game (which gave me major Goosebumps) and proceeded to show us The Last of Us part II gameplay.

A bit haphazard, but after the reveal of The Last Of Us Part II, the audience was redirected to the main hall where the rest of the games were unveiled.

In the E3 2018 demo, the web-slinger was shown taking on The Shocker, the Vulture, Rhino and Scorpion. The gameplay demo looked breath-taking and we can’t wait to get our hands on the game in September.

I’ve seen the E3 2018 Death Stranding trailer about a hundred times and I’m still confused as to what the game is about. The trailer which showed off some gameplay and two new female characters bewildered me even more, making me think, "is this Hideo Kojima’s greatest masterpiece or have we set the bar of expectation too high?" I’m pretty sure we’ll get to see more of the game at PlayStation Experience later this year.

Sucker Punch sure knows how to make a game look beautiful! Ghost of Tsushima not only looks visually stunning, but the combat looks fluid and we can’t wait to don the role of the katana wielding ninja!

Another samurai game that was announced was Nioh 2. Not much is known of the game so you can check out the trailer below.

Remedy, the studio behind games like Max Payne and Alan Wake showed off a trailer for Control at E3 2018. The trailer looked very reminiscent of the studio's previous Xbox Exclusive, Quantum Break.

Adding to the large library of games being remade for current consoles, we have yet another entry – Resident Evil 2. The camera angle of the game is a lot like RE4 and that’s a good thing.

If you are a PlayStation Plus member, then there’s good news for you. You get Black Ops III as a free download today. If you want, you can catch the complete E3 2018 Sony press conference below