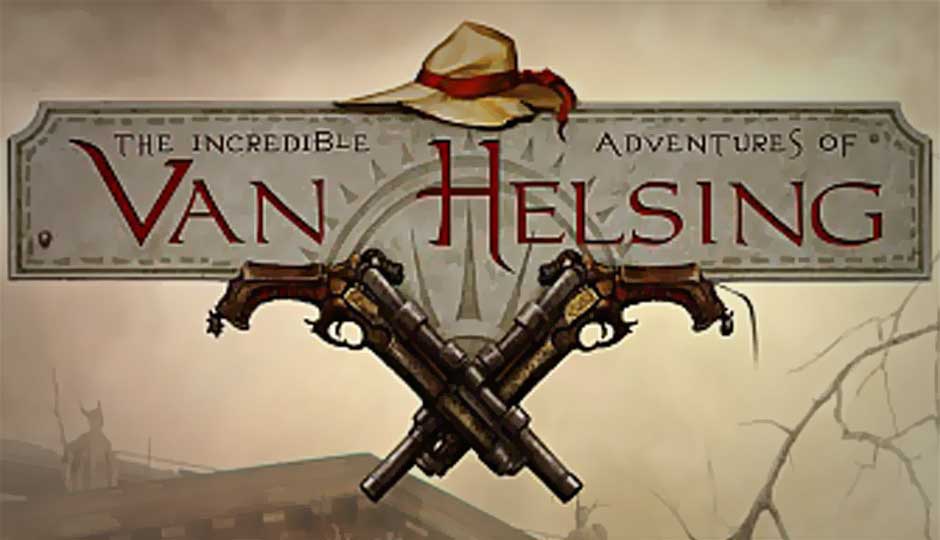 The Incredible Adventures of Van Helsing due in Q4 2012

NeocoreGames has announced it is developing a new action RPG for the PC and XBLA, called The Incredible Adventures of Van Helsing, where the famous vampire-hunter’s son is the protagonist, trying to fill his father’s shoes.

Van Helsing junior (seen in the images below) will journey to Borgovia in Eastern Europe, assisting former “supernatural foes” against a “new scrooge” terrorizing the city, and face off against demons and other members of the villainous hordes famous in common vampire lore. It is based loosely on Bram Stroker’s seminal work, Dracula, and apparently will be full of “wry humour and snappy dialogue”

The concept art of the action-RPG game has been unveiled, showcasing some of the monsters, and interesting steampunk technology. Viktor Juhász, lead writer at NeocoreGames (best known for King Arthur – The Roleplaying Wargame), spoke about how his team’s familiarity with the settings will be an added plus: “Being located in Eastern Europe and having experience developing RPGs, Van Helsing is a natural fit for us; it’s a project where we can demonstrate our expertise in both domains and create something novel that RPG fans can appreciate. We’ve always enjoyed crafting games from legendary tales, but with our own twist, and Van Helsing provides us the perfect game world to experiment with.”

The Incredible Adventures of Van Helsing has been given a tentative release date of sometime in the fourth quarter of 2012, and should have some preview material for us at E3 before then.