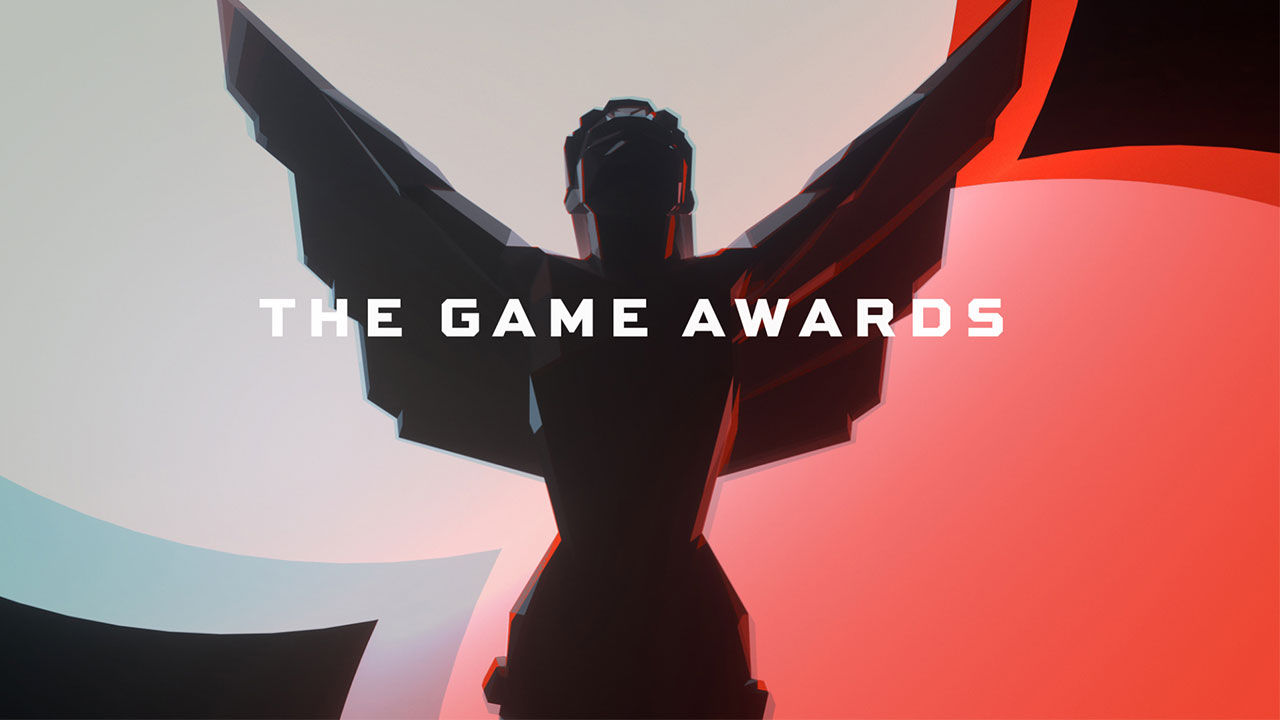 The Game Awards 2020 To Air On Indian Networks As Well

Geoff Keighley’s annual videogame awards ceremony, The Game Awards, is all set to air on multiple Indian networks, this year.

Geoff Keighley’s annual videogame awards ceremony, The Game Awards, is all set to air on multiple Indian networks, this year. Announced late last month, “The Oscars for Games”, is scheduled to take place on 11 December 2020, at 5:00 AM IST, in an online digital fashion.

This year @thegameawards airs LIVE Dec 10 on more networks in India than ever before:

Plus a live Hindi stream on @YouTubeGaming

Alongside the usual Twitch and YouTube official livestreams, this year, the event is set to be broadcasted in over 45 different video platforms/networks, for free, in up to 4K UHD resolution. Of which, there are some Indian networks as well, as revealed by Geoff Keighley on Twitter, resulting from a partnership with Nodwin Gaming. The networks include MTV India, Disney+ Hotstar, JioTV, MX Player, Voot and airtel India. Additionally, there will also be a Hindi livestream over at YouTube Gaming.

As a result of the ongoing pandemic, unlike in previous years, this time, the ceremony will not be entertaining an in-person audience. And will be broadcasted live from three different studio locations - Los Angeles, London and Tokyo. As usual, the show will be hosted by Geoff himself, and will be continuing the trend of showcasing world premieres, huge announcements and musical performances from various artists, all while honouring the winners in each category. The award nominees will be updated on the official website sometime in November, letting you vote, for your favourite picks. Just launched last year, “The Game Festival” will also be returning, with a weekend of playable demos and exclusive in-game reward drops.

This year, The Game Awards will also be introducing a new award - “Innovation in Accessibility”. The accolade will be handed to developers that are pushing the medium forward by implementing new features, technology and options, so that their games could be played and enjoyed by a wider range of audience. A good example would be the plethora of accessibility options available in Naughty Dogs’ The Last of Us 2, aimed towards people suffering from colour blindness and other disabilities.

Having seen success with his 4-month-long Summer Game Fest, Geoff’s approach towards making The Game Awards, the biggest gaming event of the year seems highly ambitious. Further details on the show should be revealed in the future. Meanwhile, you can sign-up to vote, and add The Game Awards to your personal calendar, for when it streams on 11 December 2020, here. Also, feel free to check out last year’s winners here.