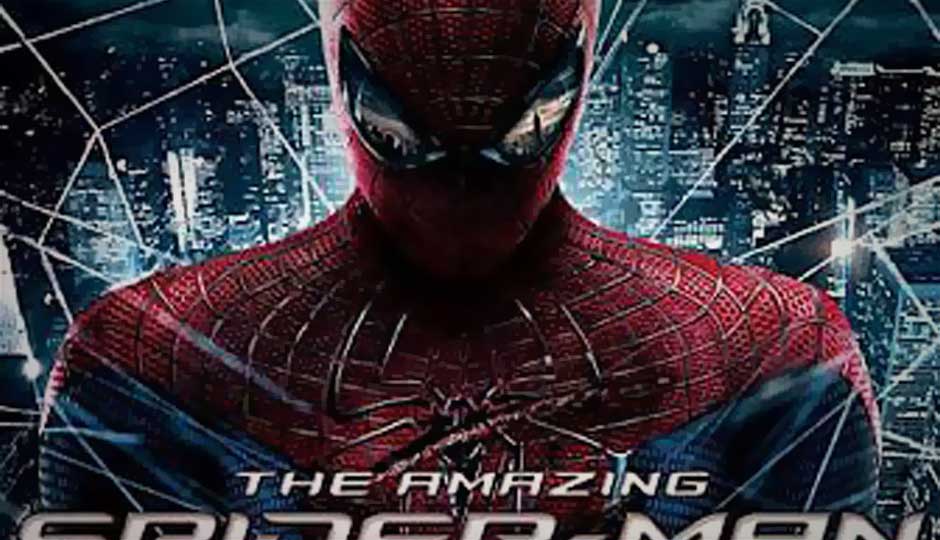 The Amazing Spider-Man game now available on Android and iOS

Web slingers rejoice! The game based on the movie, The Amazing Spider-Man, is now available for download on the iOS and Android platform. The game will cost you Rs. 398.66 on the Google Play store and $6.99 (Rs. 394 approx.) on the Apple App Store.

Web slingers rejoice! The game based on the movie, The Amazing Spider-Man, is now available for download on the iOS and Android platform. The game will cost you Rs. 398.66 on the Google Play store and $6.99 (Rs. 394 approx.) on the Apple App Store.

The Amazing Spider-Man game is based on the Hollywood blockbuster that hits theaters today. The minimum Android requirement for the game is Android 2.2 or higher and it is compatible with the iPhone 4, iPhone 4S, iPod touch (4th generation), iPad 2 Wi-Fi, iPad 2 Wi-Fi 3G, iPad (3rd generation) and iPad Wi-Fi 4G, requiring iOS 4.0 or later.

In the game, you will don the role of the wisecracking web-head, Peter Parker a.k.a. Spider-Man. Your job is to clean out the thugs and super-villains from NYC in this Super Hero journey.

Gamers can play through the movie storyline as Spider-Man faces off against the Lizard and rampaging gangs. Web-sling and crawl their way through an open, fully 3D New York while using Spidey’s amazing skills to save the city. The game offers players’ a journey through more than 25 missions.

The game is a third person action adventure game reminiscent of its console counterpart. The mobile version of the game is being developed by Gameloft, a company that seems to be cashing in on the mobile versions of movie tie in games. Recently they launched a game based on the movie, Men in Black 3. Gameloft has also announced a game based on the caped crusader’s next silver screen outing, the Dark Knight Rises.