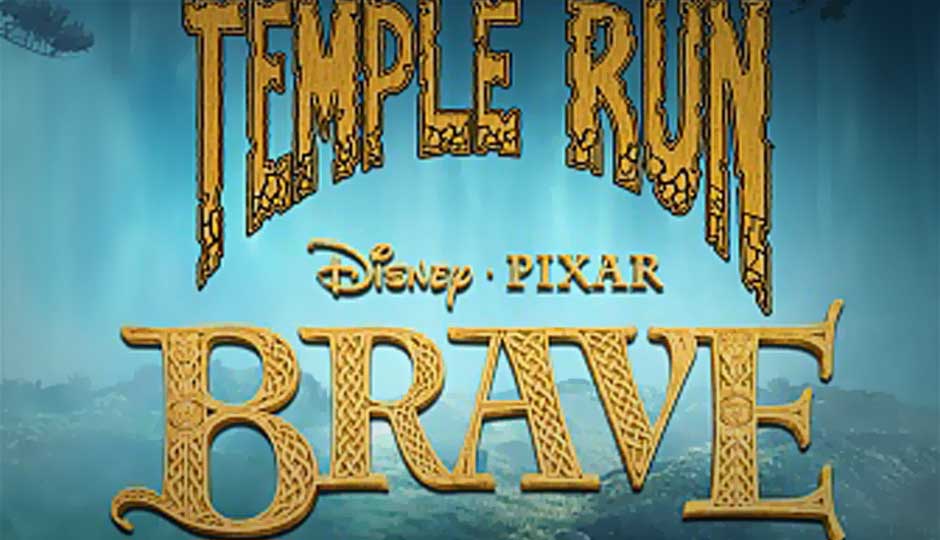 Temple Run fans can pick up the next iteration of the game based on the upcoming Disney/Pixar movie – Brave – today. The game, conveniently titled Temple Run Brave, is available on the Google Play store and the Apple App Store, but for a price. Users can

In this iteration of Temple Run, users don the role of Merida, the lead protagonist from the movie.

The mechanics of the game are the same as the original Temple Run. Swipe left or right to make your character to turn and tilt the device to collect the goodies at the edge of the path.

You can enjoy the trailer of the game below:

For those of you that are interested, the original Temple Run game is available on Android and iOS for free.