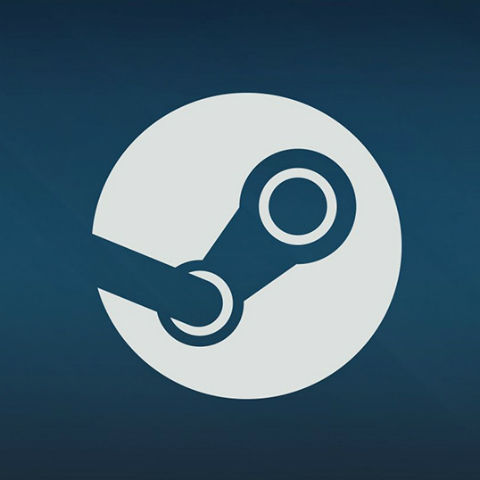 Golden Week marks a week-long vacation for a majority of people in Japan. However, gamers worldwide who use Steam can avail great deals and benefits as the digital game delivery platform is hosting its 2019 Golden Week Sale.

Steam is offering great deals and discounts across a wide range of titles developed by Japanese game studios during the sale, till 10 AM PT (10:30 PM IST) on May 6. Some of the notable titles that are up for purchase at lowered prices include Dark Souls, Nier: Automata and many more. While there are thousands of games that are listed under the sale, here are some of our top picks.

Nier: Automata has received a 25 percent discount and Steam is currently selling it for Rs 997. The title takes one through the story of 2B, 9S and A2 androids in a dystopian future and the title is well known for its gameplay and fighting mechanics. Steins; Gate and its sequel set in an alternate universe, Steins; Gate 0 are also discounted and can be bought as a bundle for Rs 592. The game was adapted from the mind-bending anime that explores the thrilling journey of a scientist who invents a machine capable of sending messages across time. Final Fantasy XV has also a 50 percent price cut and can now be bought for Rs 1,449.

Tekken 7 is down to Rs 494, while Soul Calibur VI is up for grabs priced at Rs 849. The action adventure title Nioh: Complete Edition is discounted by 50 percent and is now available for Rs 549. The highly acclaimed Dark Souls 3 has received a 75 percent discount and is now available for Rs 1,049. Resident Evil 5 is also discounted and is being sold for Rs 299, while Resident Evil VII’s price is down by 50 percent and it is now up for grabs at Rs 999. If you are a fan of the Castlevania franchise, Castlevania: Lords of Shadow – Ultimate Edition is available for Rs 784, down from Rs 1,960. You can check out more discounted games available during Steam’s Golden Week Sale here.