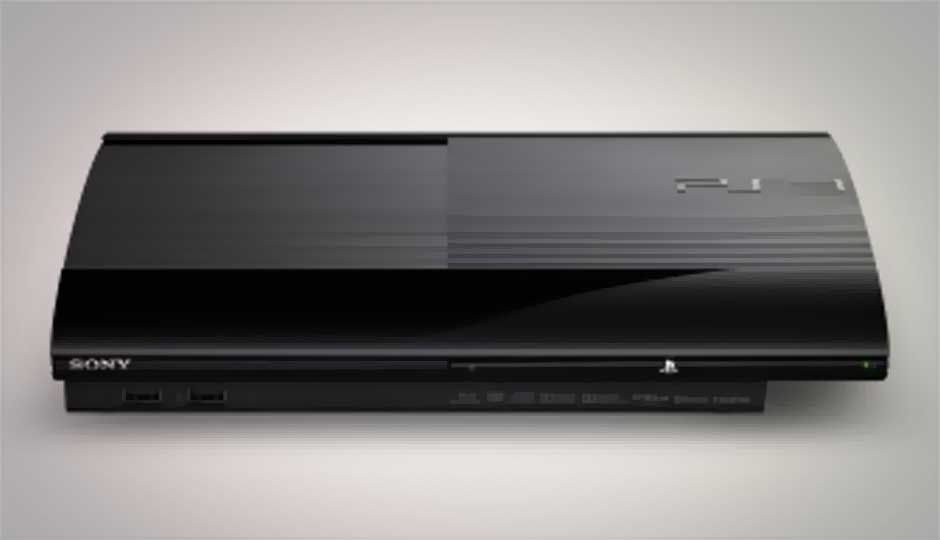 Sony to launch PS4 after the next Xbox

Sony CEO, Kaz Hirai has said in an interview, 'Why go first, when your competitors can look at your specifications and come up with something better?' Keeping this strategy in mind, Sony plans to launch the next generation PlayStation, the PS4 after the competition Microsoft launches the next generation Xbox.

This strategy doesn’t seem to be perfect and it looks like Sony is the one that wants to see what the competition has to offer. As the next generation console launch is just around the corner, its doubtful that any major changes can be made to the hardware at the last minute.

Nintendo already has the first mover’s advantage with the launch of the Wii U. But the console isn’t selling like hot cakes. Maybe because the current generation still has a large and more awesome library of games and a touchscreen mounted with a controller doesn’t seem that revolutionary upgrade to many. Not as revolutionary as the original Wii was anyways.

GDC is happening in March and we think that is where Sony and Microsoft will give the world the first glimpse of their next generation home consoles. We think the pricing and launch details will be reserved for E3 2013, which will happen later this year.

What do you think? Does the first mover’s advantage still hold true in today’s gaming market?

OPPO A53s 5G makes 5G accessible for all with the most affordable 5G smartphone with 6GB RAM in India yet Previous Post
BattleGrounds Mobile India announced, is the replacement for PUBG Mobile in India Next Post