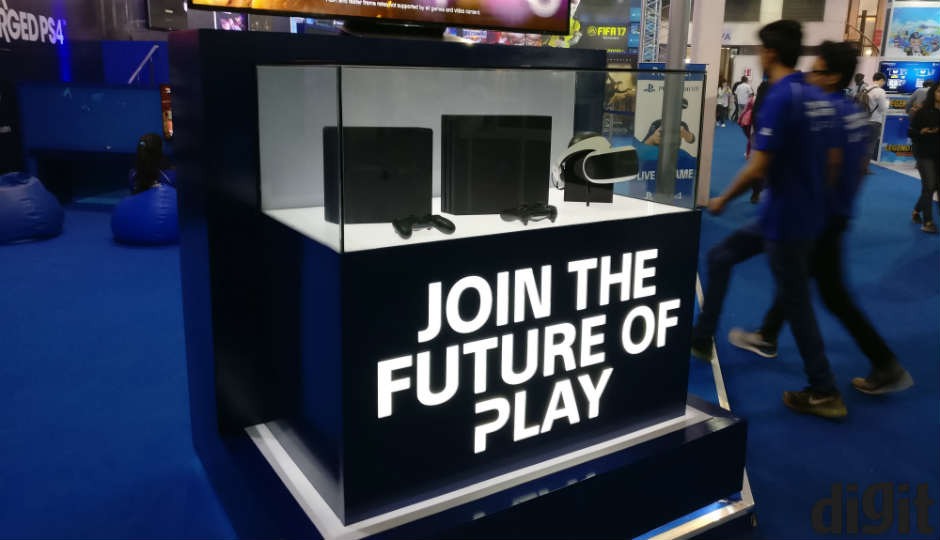 The PS4 Pro was unveiled last year and supports 4K gaming. Sony says that gamers will be able to play all PS4 games on either of the two consoles. Games which have been updated to take advantage of the new console's processing power include Call of Duty: Infinite Warfare, Ratchet & Clank, The Last of Us Remastered, and Uncharted 4: A Thief’s End to name a few. The company notes that Netflix on the PS4 Pro will receive an update which will allow users to stream 4K content from the service. Further, users will also be able to enjoy 4K videos on YouTube.

The PS VR was also unveiled last year and offers 360 degree head tracking, high refresh rates, as well as Sony’s proprietary binaural 3D audio technology. Gamers will be able to interact with the gamers using the PlayStation Move Motion Controller, Dualshock Wireless Controller, and the upcoming PS VR Aim controller. Games available for the PS VR include Batman: Arkham VR, Driveclub VR, PlayStation VR Worlds, and Until Dawn: Rush of Blood. The company notes that the PS VR will have a library of 50 games by the end of the year.