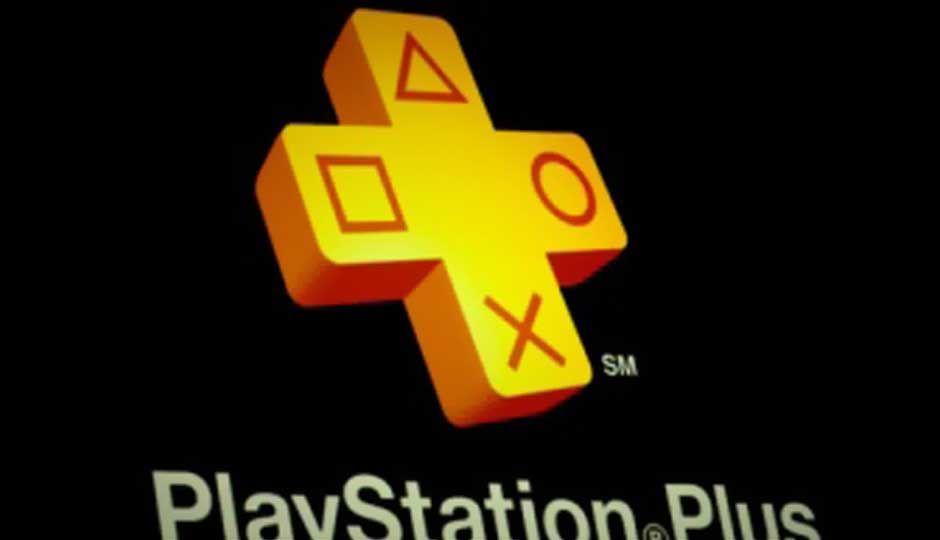 Sony announces free games for PlayStation Plus subscribers in February

PlayStation Plus owners have something to look forward to in the month of February. There are three new PS3 games and two for PS Vita in the line-up for February that will be free for Plus subscribers.

PlayStation Plus owners have something to look forward to in the month of February. There are three new PS3 games and two for PS Vita in the line-up for February that will be free for Plus subscribers. If waiting for a mere day is too much for you, you can check out Guardians of Middle Earth, Mortal Kombat and Jet Set Radio that are already available right now for PS Plus subscribers.

Let us start with the three games available for the PS3.

First up is Sleeping Dogs. The game is a surprise package from Square Enix, one that takes you on a memorable ride across fictional Hong Kong and leaves you with a satisfied smiled at the end. GTA fans will enjoy it, the sights and sounds and combat add some fresh perspective to the genre. This is a must-try sandboxer for any self-respecting gamer. You can read our in-depth review of the Game here.

Next up we have F1 Race Stars made by Codemasters. Get ready to experience Formular One cars, teams and circuits with F1 Race Stars. Officially licensed to feature the full cast of Formula One stars and a range of game modes, including numerous Championships, Time Trials, 4-player split-screen racing and online multiplayer, F1 Race Stars is a game you can play with your friends and family.

The last game that will be free for the PS3 is Quantum Conundrum. The game is a first person puzzle platformer where players navigate the twisting corridors of Quadwrangle Manor. Players must use the Inter-Dimensional Shift Device, which, at the press of a button, shifts the world around them to an entirely new dimension adding new gameplay elements.

Moving on to Sony’s handheld, the PS Vita, the first free game that will be available is WipEout 2048. The classic game is reborn for PS Vita to take advantage of the system’s unique features and OLED screen. Gamers can race up to eight players simultaneously online and compete for first place on the global leaderboards.

Next we have a game developed by Ubisoft. Lumines: Electronic Symphony is a music based puzzle game marking the return of the landmark puzzle series, bringing together addictive block-dropping puzzle action, an all-new 3D graphics engine, and some of the most significant names in electronic music history.

Users who are not PlayStation Plus subscribers can start their subscription here. It costs Rs. 885 for 90 days and Rs. 2,950 for 12 months.