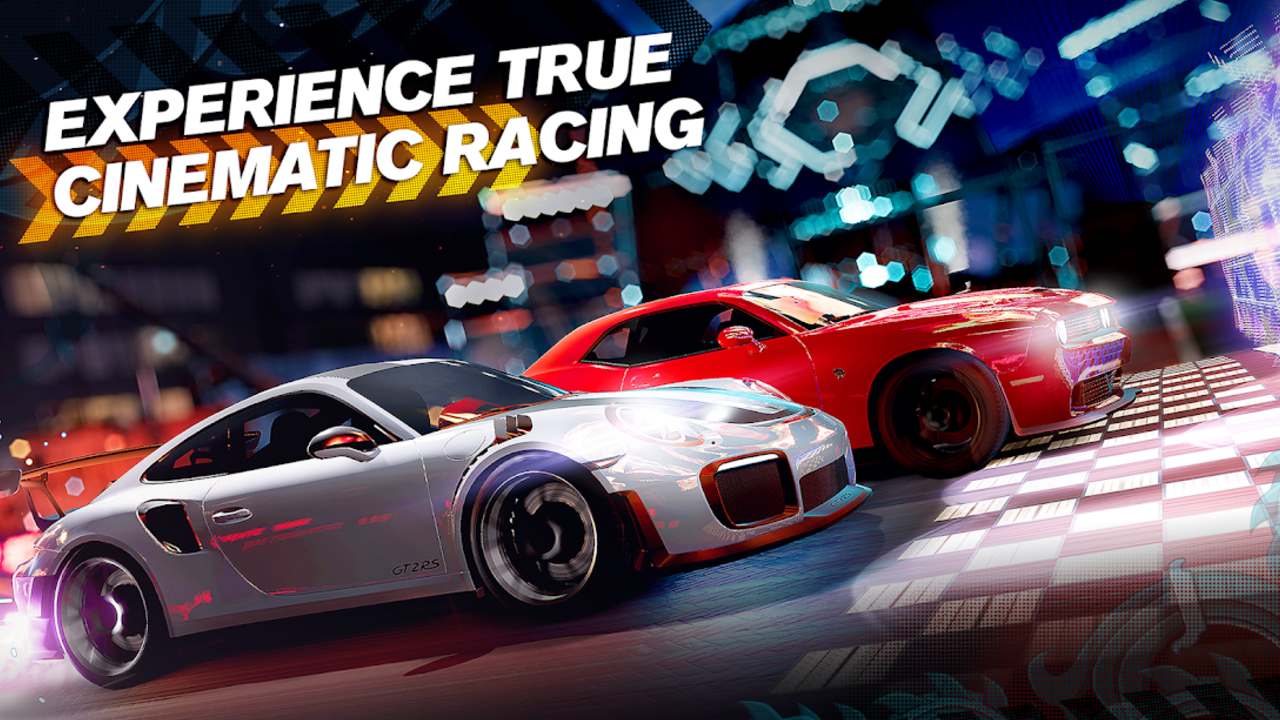 Samsung took the stage at the Galaxy Unpacked 2020 event to announce a variety of devices. On the hardware front, the company announced its new flagship Galaxy S20 trio, a clamshell foldable Galaxy Z Flip as well as Galaxy Buds+ truly wireless earphones. While the limelight was taken by devices, there was another announcement that you might have missed. Forza Street, a free-to-play racing game, is coming to Samsung's Galaxy devices. This is the first time in the Forza series that a game will be playable outside of PC and Xbox.

Microsoft’s Turn 10 Studios launched the Forza Street in April last year. It is a free-to-play racing game for Windows 10 users. While the game was launched on Windows 10, the company had promised to release the title on both Android and iOS later in the year. The game is listed on Google Play Store for quite some time now. However, it still isn’t available for download. Now, at the Galaxy Unpacked 2020 event, Samsung showcased the game running on its latest Galaxy S20 lineup.

“Later this Spring, Samsung partner, Microsoft, will launch its popular Forza Street in the Galaxy Store, marking the first time the game is coming to mobile.”

As per the announcement, Forza Street is expected to be made available on the Play Store later this year. According to Microsoft, the controls for the game have been streamlined for touch screen devices. It says that just like the game on PC, players will have to perfectly time the gas, brake, and boost pedals to win. Those interested can register for the game here.

"Working with partners like Samsung is an important step in our Project xCloud journey and will help make game streaming more accessible for gamers. We look forward to sharing more later this year," Microsoft said in a statement given to CNet.