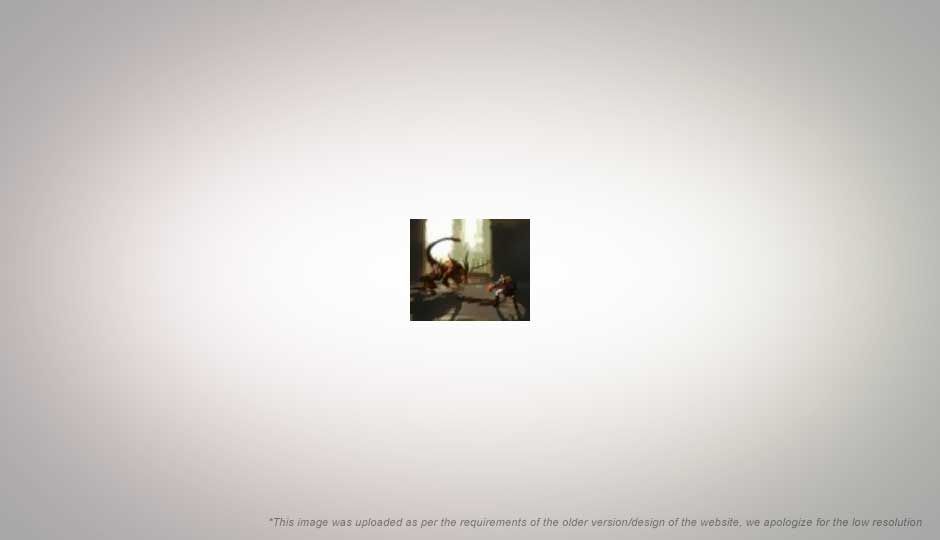 [Rumour] God of War I, II and III-Demo on single Blu-ray disc

Mihir Patkar   Aug 25, 2009
We love the smell of a fresh rumour in the morning. Sliding off the grapevine comes the news that Sony might be coming out with a special God of War (GoW) package this holiday season that throws the first two titles in the series along with a demo for GoW-3 onto a single Blu-ray disc, exclusively for the PlayStation 3.
The news was broken by Mark Delgado on his Twitter feed (@Markplaystation), who is apparently a product manager for the PS brand in Mexico. A user on the Neogaf forum translated his tweet as: “You want to play God of war 1 and 2 in the PS3, get ready as next december a GOW bluray pack will be released preparing GOW III.”
“If the translation is correct, there's a very special package heading our way in December: this package will consist of both God of War and God of War II, plus a playable demo of God of War III,” says PSXextreme.
The news throws up two very intriguing questions.
First, is this why the new PS3 Slim will not be supporting backward compatibility? Will future games of big PS3 franchises be released on Blu-ray discs that come with all the previous titles intact? And if yes, then would the games be upscaled to use the awesome power of the console? If this is the case, sign us up for mega packages of Metal Gear Solid, Gran Turismo and Resistance.
Second, does this mean that God Of War III is going to be delayed from its launch date of March 2010? Earlier this year, Sony had previously asked gamers what they would like in the next version of its flagship franchise and quite a few had said that a Blu-ray disc comprising all three games would be great. To release one with a demo version of the game seems a bit like a cover-up for an impending delay, or at least not giving fans an all-in-one package as promised.
Stay tuned to Digit in the coming weeks as we try and get more on this.
Sources: Neogaf, PSXextreme