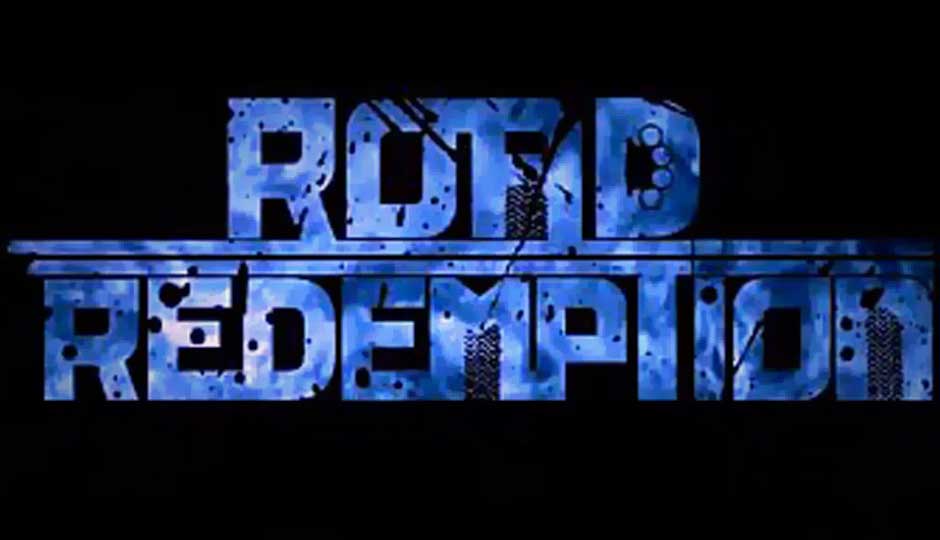 Road Redemption: A reimagined Road Rash on the way

Blessed by Road Rash's creator, Road Redemption -- a Kickstarter game project -- is the reimagining of a classic and many a gamer's fantasy

For everyone who remembers growing up through the ‘90s and early-2000s, long before the era of Xboxes and PS3s really took off, the game Road Rash is synonymous with unadulterated fun and near-cult following. It also brings back fond memories where hours went by navigating treacherous traffic-filled roads on a superbike, overtaking and assaulting fellow 16-bit bikers, jostling for first place.

Enough reminiscing. A new-age reimagining of the Road Rash is on its way, and it goes by the name of Road Redemption.

And from a recently released teaser trailer, the upcoming game seems to be as action-packed as its inspiration from a bygone gaming era. Turns out the folks behind this venture are fans of the original Road Rash epic, a motorcycling-video game from Electronic Arts made popular on the Sega Mega Drive / Genesis consoles and other variants, including PC. And they’re trying to recreate some of the lost magic of the on-the-road bike racer.

Take a look at just what’s in the works:

Got your pulse racing, didn’t it? The brainchild of DarkSeas Games, a little-known Indie game developer, project Road Redemption literally got kickstarted (pun intended) this past Friday. If you visit the official Road Redemption project page, the game developers have quite a vision for the Road Rash-styled motor racing game.

According to information available, the game will resemble Road Rash but with better graphics and online gameplay. Apart from an assortment of weapons to creatively assault competing motorcycles in a race, the reimagined Road Redemption will feature a single-player campaign and a variety of racing scenarios to choose from -- Convoy Assault to Police Escape, Combat Race to Assassin strike. That’s not all.

Checkout the following video to see the developers discuss the vision and motivation behind the game: