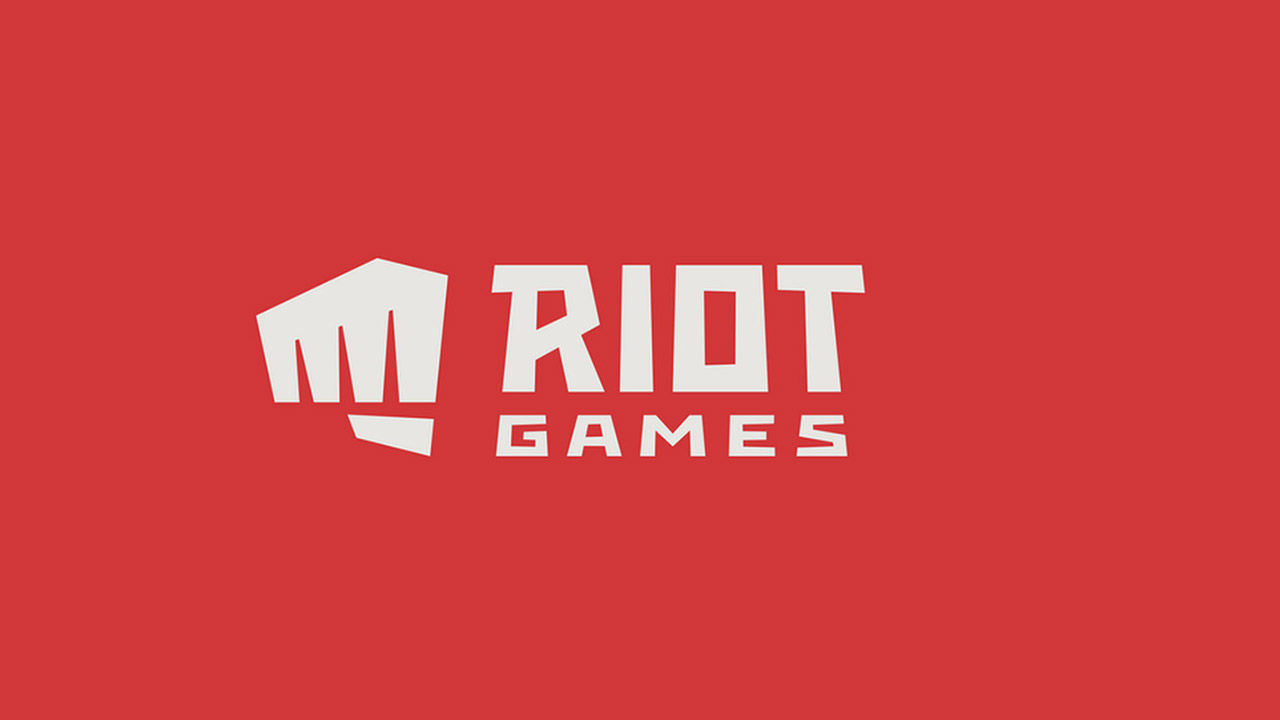 Following blizzard's ban of Ng “Blitzchung” Wai Chung for a year after he expressed support for the Hong Kong protests, now Riot is asking its broadcasters to refrain from the same

The protests in Hong Kong are not just upsetting the political status quo, but also sending some very concerning ripples across the world of Technology. Riot Games, the company behind League of Legends, is based out of the U.S., however, as of 2015, they are wholly owned by Tencent Games. The LoL developer has now told League of Legend broadcasters to refrain from speaking about “sensitive” topics.

In fear of souring its Chinese business interests, Blizzard immediately banned Chung for a year and is withholding any earnings he would have made from the tournament. To justify the move, Blizzard cited a competition rule which states that players aren’t allowed to do anything that “brings [them] into public disrepute, offends a portion or group of the public, or otherwise damages [Blizzard’s] image.” Blizzard is not the first or only American company to bend to China’s will with regards to the Hong Kong protests. Riot games just joins the ranks of such companies.

Twitter users were quick to also point out how Tencent has a 40 percent stake in Epic Games as well. Tim Sweeney, CEO of Epic Games clarified that as long as he was the CEO and the controlling stake holder, political speech would never be the reason for a player or content creator to be banned.

The Vivo Y02 has launched in India: Here are its top features Previous Post
Amazon Prime Gaming for PC is coming to India soon: Here's what it brings to the table Next Post