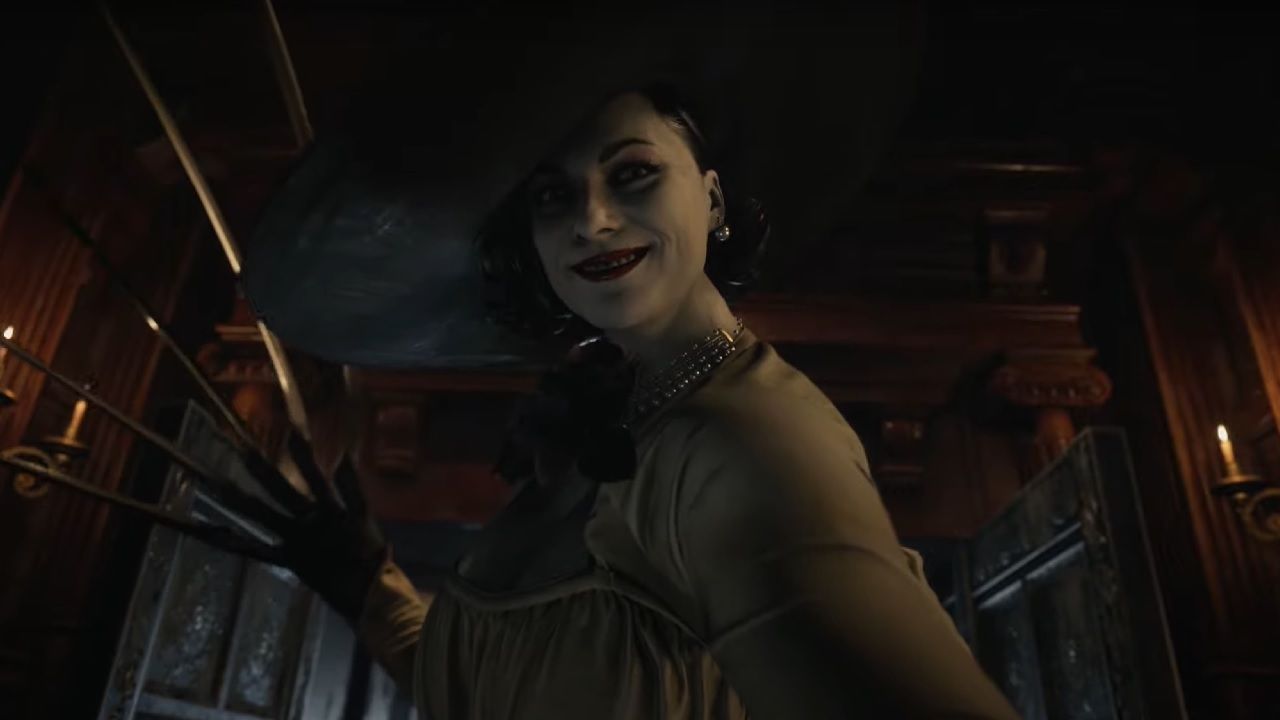 Resident Evil is one of the biggest and most well-known gaming franchises out there. From the first game in 1995, we were treated to a barrage of zombies, mutations, dangerous viruses and much more. The game has gone from a fixed camera with pre-rendered backgrounds to a third-person shooter to an actual First-person horror-adventure. The evolution of the series is not done yet as we got our first taste of Capcom's Resident Evil 8 in the form of a playable demo on the PS5.

Titled ‘Maiden’, the demo is only available for the PS5 as of now. And here is how you can download it.

Again, we must state that this is only available for the PS5. Another demo is planned for other platforms sometime in spring. From what we’ve seen of the demo, it looks like you’ll be playing as RE7 protagonist, Ethan Winters as he wakes up in a cell and has to find his out of a labyrinthine mansion, while being pursued by the titular ‘maiden’. The graphics do look great on the RE Engine, and we’re expecting the full game to blow our socks off when it does arrive. The game will launch on PC, PS5, PS4, Xbox Series X, Series S, and the Xbox One on May 7. The PS5 will launch in India on February 2 so in the meantime, check out the full demo, courtesy of Yong Yea, in the video below.