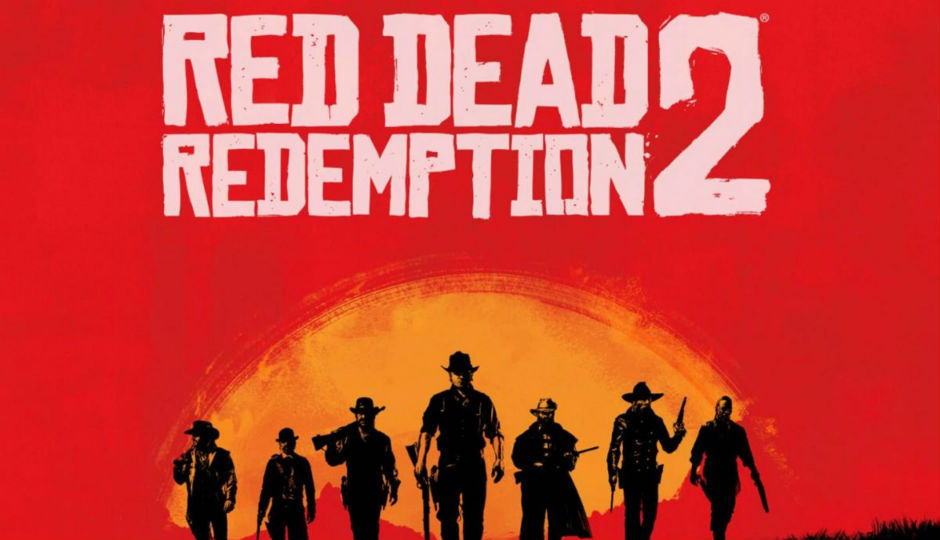 If you are looking to make the most of your experience in the wild west in Rockstar’s latest offering, Red Dead Redemption 2, then there is some good news for you. The company has announced its companion app for Android and iOS devices that will give you access to a bunch of features. The app is very similar to the iFruit app launched alongside GTA V. The Red Dead Redemption 2 app connects to your game and gives you updates in real time.

The companion app has a map on which users can pan around and set waypoints to places they’d like to visit in the game. Players can also keep track of their character's info and stats. According to the team, the companion app to Red Dead Redemption 2 has enough interaction that users can use it and disable the HUD in the game to add more immersion to the experience. The App is available for download now on iOS and Android for free.

If you are one that has purchased the disc of the game, then there is a 3GB update waiting to be downloaded as a day one patch for the game on either of the consoles. If you have purchased the game digitally, then the patch is already a part of the download size. On the Xbox One X, the game is a whopping 88GB of download, if purchased digitally.

There is no information on when the game will launch for the PC. It is currently available on consoles only. The multiplayer component of Red Dead Redemption will launch in BETA in November. 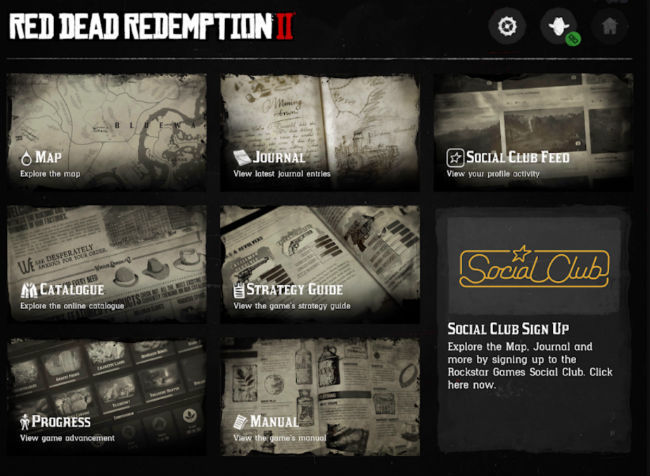 Missed picking up the Micromax In Note 1? The next sale starts on December 1 at 12 Noon Previous Post
OnePlus CEO Pete Lau shoots down leaked design renders of OnePlus 9 Pro Next Post