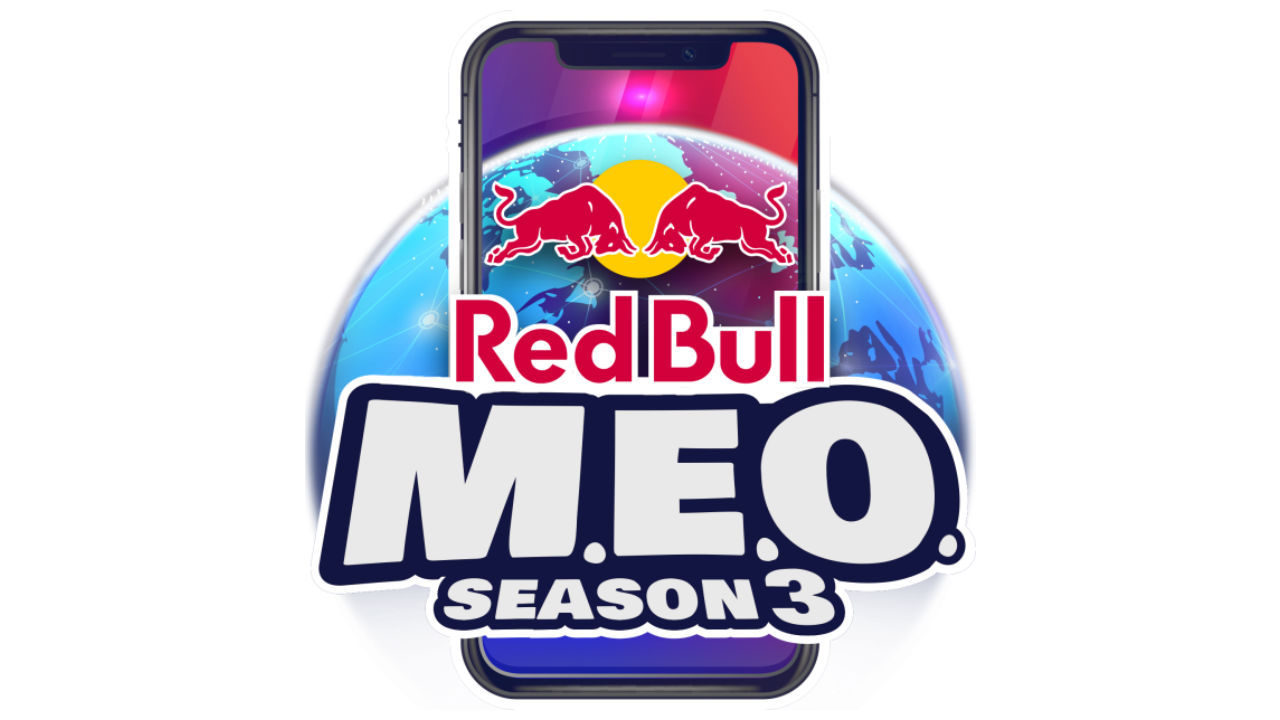 Mobile gaming tournaments seem to be popping up everywhere. However, most of them seem to be focused on action games like Garena Free Fire and Call of Duty: Mobile. However, Red Bull’s new tournament is aimed at mobile cricket players. The Red Bull M.E.O 2020 India - World Cricket Championship. The tournament is already on the way and qualifiers will go on till December 5.

Download either World Cricket Championship 2, or World Championship 3 from the Apple App Store or the Google Play Store. Once you have signed in, click the ‘Red Bull MEO Season 3 - Blitz Tournament’ tab on the landing page. Then, interested players can register their name, email address, and mobile number. After that, they need to accept the terms and conditions and then click the ‘Register’ button.

The World Cricket Championship series is said to have been downloaded over 135 million times. The third instalment is the latest in the series and offers new controls, real-time motion capture, as well as Hindi and English commentary from Aakash Chopra and Matthew Hayden. Besides this, there is also WCC Rivals, which is touted as the world’s first-ever mobile game to feature 2v2 real-time cricket multiplayer.

Besides this, there are already a slew of other mobile tournaments for Free Fire and Call of Duty: Mobile. In fact, the game.tv is hosting a women-only Free Fire tournament called the DIva Scrim Wars.