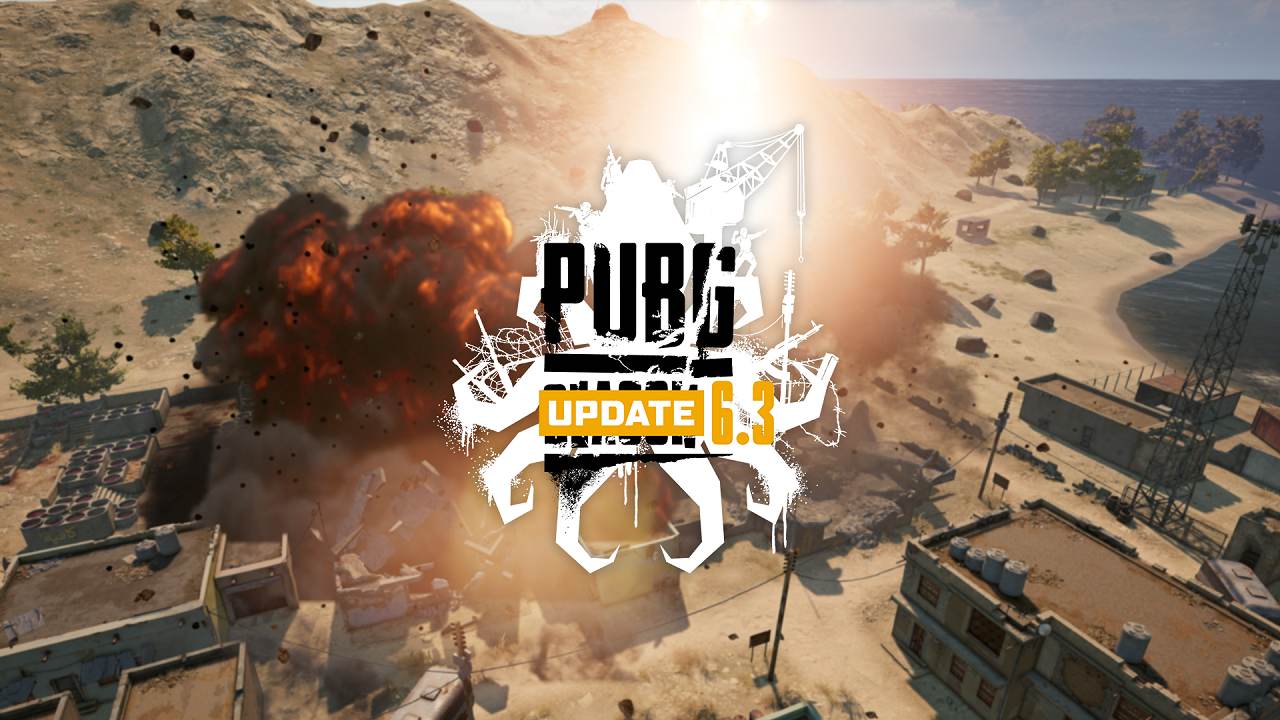 For all you gamers staying home during this lockdown, here’s some sweet, sweet news for you guys. PUBG on the PC has just been hit with update 6.3 as it went live last week. You’ve got a few new changes to weapons and Team Deathmatch mode as well as a delicious Panzerfaust, which was previously teased. Weapons have now been rebalanced including one that is only found in Care Packages. You can expect the usual bug fixes as well as changes to invincibility as it relates to Team Deathmatch.

If you were one of the players being bombarded by a player with invincibility you’ll thank the developers for this update as it only works before the player jumps into the game. Invincibility will not work when the player is in-game.

The Panzerfaust also makes its debut as the developers have been teasing the weapon for some time now. Like its real-life counterpart, the weapon is rather devastating but lacks the speed to really stick it to the enemy as it can actually be dodged if you’re fast enough. Look, it’s still a powerful weapon that’ll lay waste to whatever you’re firing at but it does have a few drawbacks which you find out once you actually use the weapon.

Other changes include a red dot sight and increased damage for the Tommy Gun in Team Deathmatch. The UMP-45 also gets a bit of a push, spec-wise with the M249 moving from Care Packages and losing a little bit of steam, because of that switch.

Check out all the updates, changes and logs, right here.