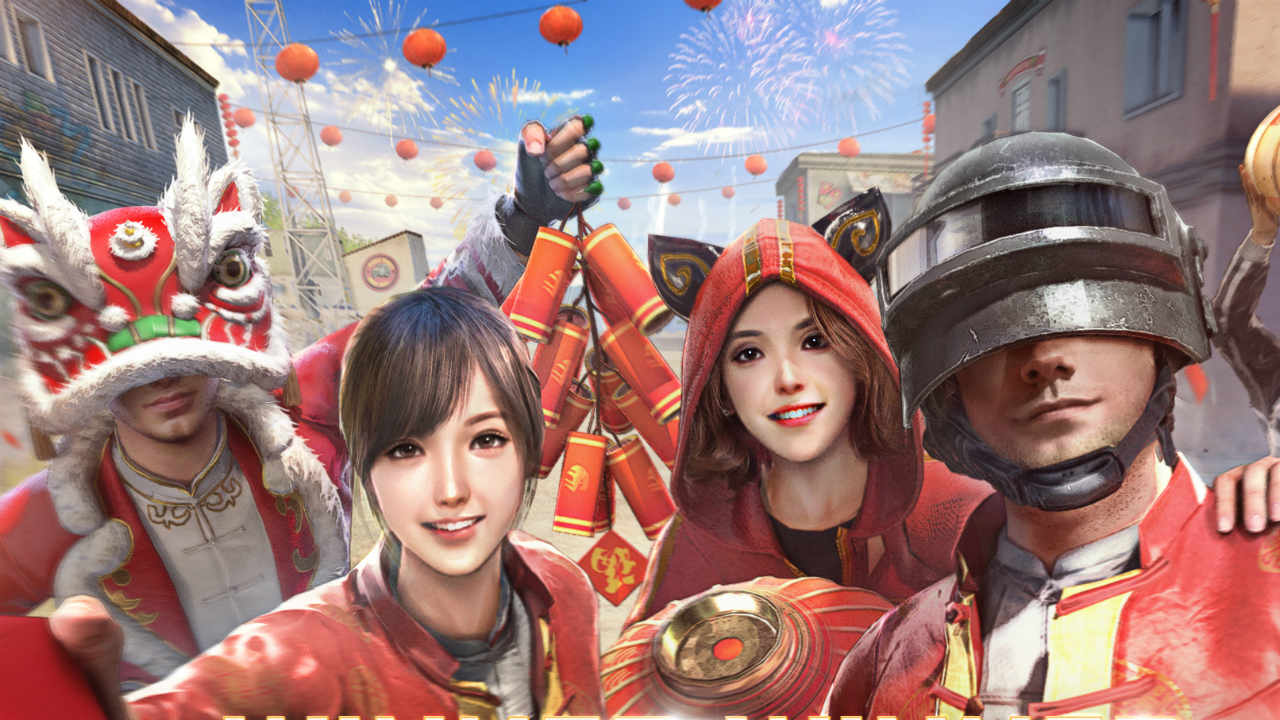 PUBG Mobile, without a doubt, is one of the most popular online battle royale titles available for mobile platforms. Developers of the game keep releasing new content to keep players engaged and now, they have announced a series of spring festive celebrations in-game. Participating in these special events, players can win themselves not only in-game goodies but also some physical rewards. Prizes that can be won in the events include a rare permanent outfit, which will be made available in-game. As for the physical rewards, there’s a Golden Helmet, AirPods, Apple Store gift cards, Google Pay gift cards and other in-game rewards.

The first in-game event being hosted by PUBG Mobile is the Spring Party Lantern Exchange, which will go on till February 6. In this event, players need to collect different materials by playing Classic Mode matches and create a lantern using them. There are a total of four lantern phases to build, with each lantern requiring five separate unique materials to complete. Players are also nudged to work together and exchange materials so that they can assemble all the lanterns to earn a rare permanent outfit.

Next event is the Red Packet Drops, where users will have a chance to win various goodies. These goodies include a Golden Helmet, Air Pods, Apple Store gift cards, Google Pay gift cards and other in-game rewards. The event begins on Friday, January 24 and will go on until Tuesday, January 28. Users simply need to collect festive Red Packets from the PUBG MOBILE main menu and can open them to receive the rewards accordingly.

PUBG Mobile will also dole out some special in-game rewards with two additional events. The first one is “Prosperous Spring Login Rewards,” which will be available till January 20. Players who perform daily logins will receive a Rat Costume. The second one is a New Year’s Eve Pack, which will run only on January 23 and 24. Players can log in to collect the special Rat Year Package. Additionally, PUBG MOBILE will also release exclusive wallpapers through its official Instagram handles.