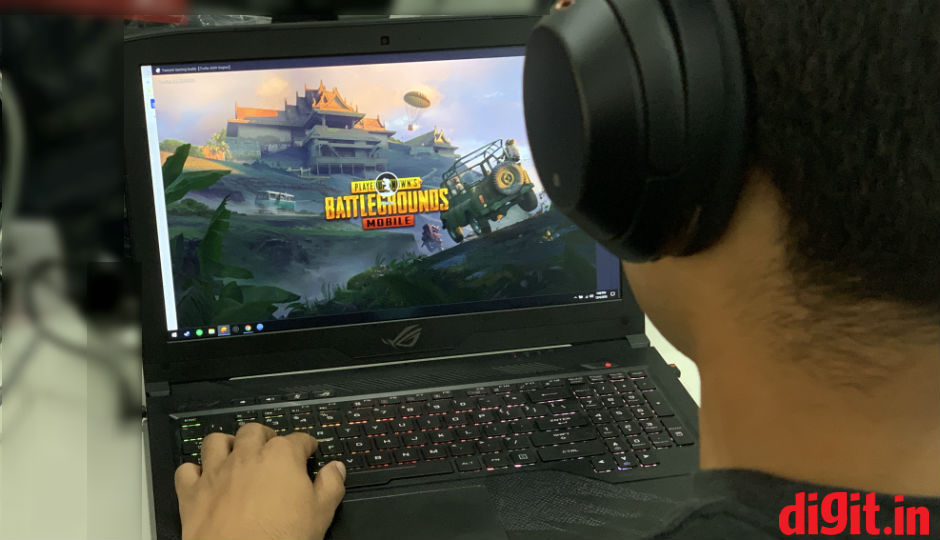 PUBG Mobile players on emulator can get 3850 UC, Scar-L skins and more as rewards

While a smartphone might be your device of choice for playing a round of the uber-popular battle royale title PUBG Mobile, some players prefer the keyboard-mouse experience. For such players, Tencent has an official emulator called the Tencent Gaming Buddy and one can download and install it to play PUBG Mobile on a PC. The game developer is now offering additional credits, weapon skins and more for emulator using players as a reward under an ongoing event. Under the event, a player gets three chances to participate in a lucky draw thrice and there are a total of seven rewards.

One can win three out of these seven rewards, which consist of 3850 UC, a rename card, permanent Dcamo Scar-L Skin, Nightmare Enforcer Set for 30 days, Emperor Penguin suit for 7 days, 128 BP coins or 2 x BP Card for 3-days. One apparently needs to log into the Tencent Gaming Buddy Emulator with Facebook to get the option of participating in the lucky draw. As per a report, one would get three lucky draws everyday till the event is happening and clicking on the redeem button that pops up to enter their player ID and redeem code to get the reward.

In  case you are interested in getting the rewards and/or playing PUBG Mobile on your PC, you can do so by installing the emulator. One needs to download and install official Tencent Gaming Buddy Emulator and run it to download PUBG Mobile. The software downloads game files on its own and one will just need to change its language, if required. After that’s done, one simply needs to run PUBG Mobile, which will download additional game files and that’s it. One is ready to go get some chicken dinners. However, if you still have some doubts, you can check out our detailed guide on how to install and play PUBG Mobile on PC here.