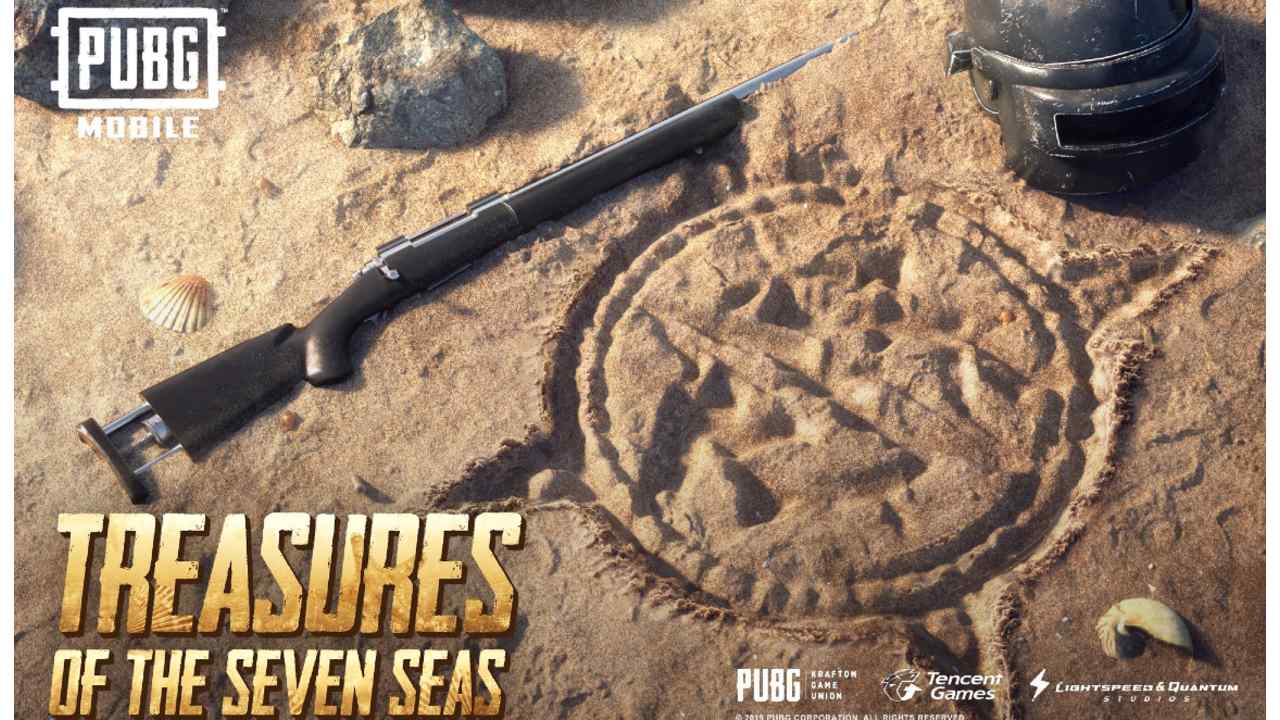 PUBG Mobile may soon get helicopters, rocket launchers and more

It looks like squads in PUBG Mobile will soon get a brand new way to traverse the landscape. According to a video posted by Mr. Ghost Gaming, players will soon be able to fly a helicopter in-game. As per the video, the new vehicle will spawn in a helipad located on top of the School. Entire squads of players will be able to board the vehicle with one player acting as the pilot and the rest doubling up as gunners. The helicopter itself is based on the Boeing AH-6 light helicopter.

The addition of a helicopter should add a dose of verticality to the gameplay, considering that almost all of the gameplay is held on terra firma. Other additions suggested in the video include homing missile launchers, grenade launchers as well as an RPG that fires non-homing missiles. There is new equipment added in the form of a pair of binoculars, which can be used to all in an artillery strike on a location. Another new addition is the vehicle repair kit, which (as the name suggests) lets users repair vehicles.

The addition of helicopters and heavy weapons may hint at an increased focus on vehicular combat. It should be noted that the PC version of the game got a new vehicle in Update 30, which was released in June. The new vehicle is the BRDM-2, an amphibious armoured assault vehicle. It features not weapons of its own, but offers high durability against gunfire and can travel on land and water. It does not spawn naturally in-game and players have to call it in by firing a flare when they are out of the safe zone.