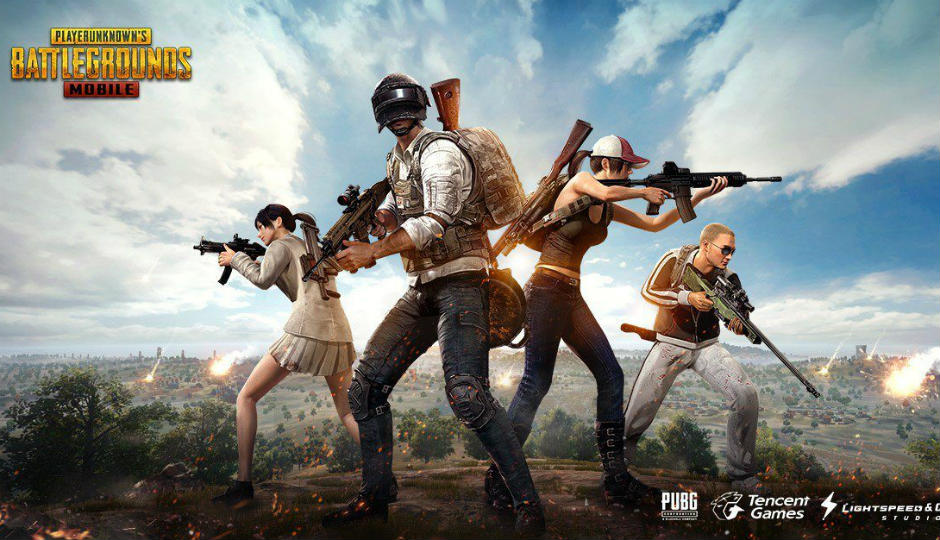 The district authorities of Rajkot, Gujarat, recently issued a ban on the popular battle royale game PUBG. The Momo challenge, which targets teens and forces them to carry out harmful tasks was also banned. Now, Bhavnagar and Gir Somnath district authorities have reportedly implemented a similar ban on the gaming title. As per a TOI report, following a notification from the state home ministry, the district magistrate’s of both, Bhavnagar and Gir Somnath areas have issued a notice that bars anyone from playing these two games. As per the report, the notice states that the games invoke violent behaviour among players, which are largely school going kids and teenagers.

As per the report, the notification by district authorities of Bhavnagar and Gir Somnath states that the behaviour of those playing the game change over time. Additionally, the ban is said to have been implemented under Section 188 of the Indian Penal Code, meaning if someone is caught playing the game, they might face legal repercussions. Any citizen of the two districts can now report the police of someone playing PUBG. However, policemen are exempt from this ban since “they need to use the game for investigation”. Additionally, education and research institutes are also reportedly immune from the ban.

Over the past few months, we have observed an increase PUBG bans in India. The game has already been banned from primary schools in Gujarat and an 11-year old kid had filed a PIL to get the game banned in Maharashtra. PUBG is a well-known game with over 30 million daily active players. Seeing how kids are facing addiction issues because of lack of moderation, developers of the game announced a “digital lock” on some games that require players under the age of 13 years to ask their guardians to allow gaming. However, this feature is currently under testing for the Chinese version of PUBG Mobile and for Honor of Kings.

PUBG, Momo challenge banned in Rajkot for being “addictive” in nature