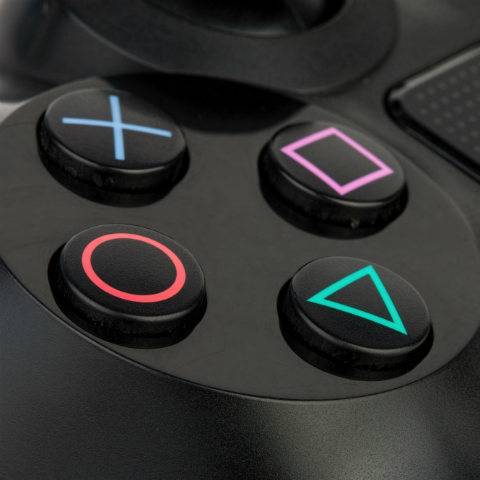 Sony has revealed some information about the upcoming PS5 in its Corporate Strategy Meeting.

The new console will support a disc drive, downloadable games and streaming.

There is no information about the price or the release date for the PS5.

E3 is just around the corner and even though Sony isn't a part of the conference this time, information about the upcoming PS5 continues to flow in, and that too from official sources. Today's information comes from Sony's Corporate Strategy Meeting. In the meeting, there was a lot of information confirming some of the features coming to the PS5. One of the biggest highlights was that the presentation that shows that the PS4 pro took 8.10 seconds to load a level in Spider-Man whereas the “next-gen console” took merely 0.83 seconds. The video of the loading speed was captured by Takashi Mochizuki of the WSJ and you can take a look at the video here.

During the presentation, Sony said, “We will harness the power of new technology to offer completely transformative and immersive gaming experiences. We will leverage Backwards Compatibility to transition our community to Next-Gen faster and more seamlessly than ever before. We provide stability of environment for content creators.” The key thing to note here is that Sony is learning from its past mistakes and evolving as per the current market trends. They will offer backwards compatibility on the PS5, which means you can migrate your entire library of games. Additionally, if the Spider-Man demo is anything to go by, then the games may be able to take advantage of the new hardware under the hood of the PS5. A stable environment for content creators means that the system will be easy for developers to work with. During the development of the PS4, Sony asked developers what they want to see in the next console generation and worked to meet that goal. It wouldn't be surprising if the same was done for the company's next generation of gaming console, making the system a go-to choice for developers once again.

The presentation also confirms some specs of the PS5 such as the new AMD CPU, GPU, SSD storage, backwards compatibility, Ray Tracing, 8K support, disc support and 3D audio. All of these specs have been known to be true through one official source or the other. What wasn’t discussed during the meeting were the launch date of the console, its price, launch titles, UI and region-wide release.

Talking about the critical role of the PS4, one of the slides says “Outstanding roster of exclusive AAA games still to come.” This slide is accompanied by an image showing The Last of Us Part II, Death Stranding and Ghost of Tsushima. We know these titles are coming to the PS4, but there is no information on whether these will be cross-gen titles or will launch soon for the current system.

Talking about game streaming, Sony has had its PS Now service active since 2014, however, the service has been available in 19 countries only. The service has 780 games as a part of its portfolio and works on a number of devices, including BRAVIA TVs, PCs, Samsung TVs, to name a few. The service has 700k subscribers.

With the recent partnership with Microsoft, it is possible that Sony is looking to expand its streaming service to more markets. However, the deal between Sony and Microsoft still lacks details in the public eye.

Speaking of sales of the current console, Sony expects the sale of PS4 to hit 100 million units by the end of this year. Currently, the sale of the PS4 stands at 96.8 million systems. The PlayStation Network, on the other hand, has 94 million monthly active users.

With all the information we have, one thing is clear. Sony is gearing up for a massive reveal in 2019 for the PS5 and wants to retain the momentum it has with the PS4, expecting it to translate into PS5 sales. Microsoft is also working hard to regain some market share after the debacle that was the Xbox One launch. It is truly no better time to be a gamer as Sony and Microsoft's efforts will most likely result in consumers getting their hands on amazing hardware that can be expected to run some immersive experiences.