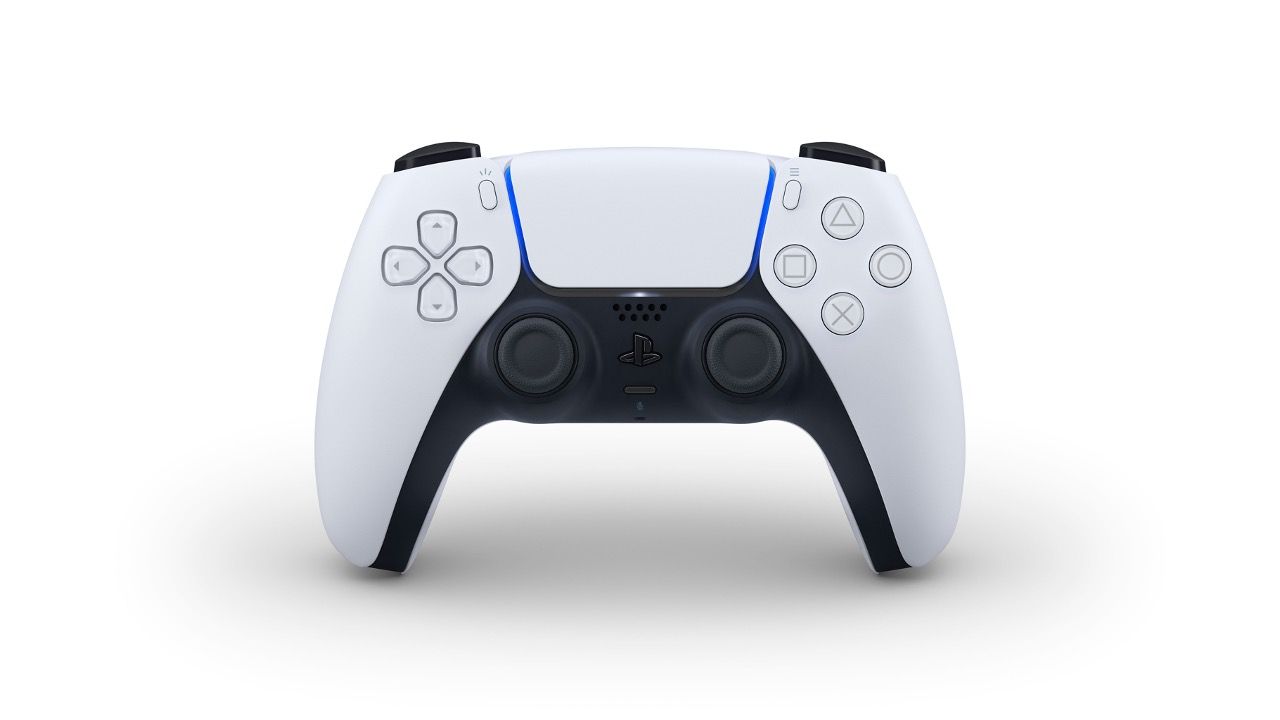 The DualSense controller could actually come with a removable front plate. Sony has made no official announcement yet. There is still no date as to when the PS5 will launch in India

We’re just about a week away from the release of the PS5 and the Xbox Series X/S but there's still more stuff coming out that we had no idea about. In fact, we even reported that the PS5’s DualSense controller was torn down to give us a detailed look at the components in the new controller. It showed off the haptic motors as well as the adaptive triggers but what it did not show any of us was that the front plate of the DualSense controller can actually be removed! What this means for the future, we’re not sure, but with 3D printing technology getting better year by year, we could actually see people printing their own custom faceplates for the DualSense controller.

The video was posted by John Glasscock and showed us how easily the black bit that houses the analogue sticks can be popped off and removed. Sony has not announced any custom plates for the controller but that does not mean the option is off the table. We could see either Sony or another third party release custom faceplates for the DualSense controller. 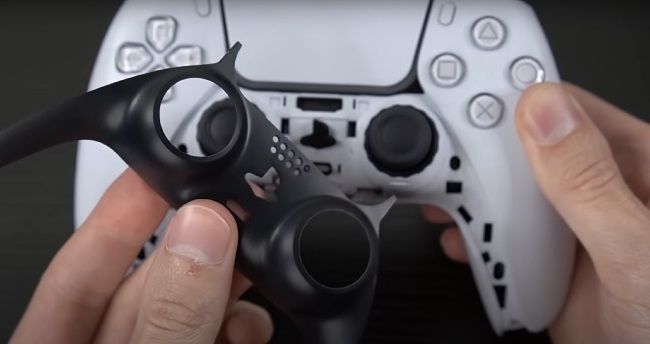 As the release date of both consoles draws closer, the hype for the next-gen of consoles is truly palpable. We already know how much the PS5 and Xbox Series X/S will cost in India, but we still do not know when the PS5 will hit Indian shores. Rest assured, as soon as we know the date, you guys will be the first to know. In the meantime, stay tuned to Digit.in for more tech news and reviews.