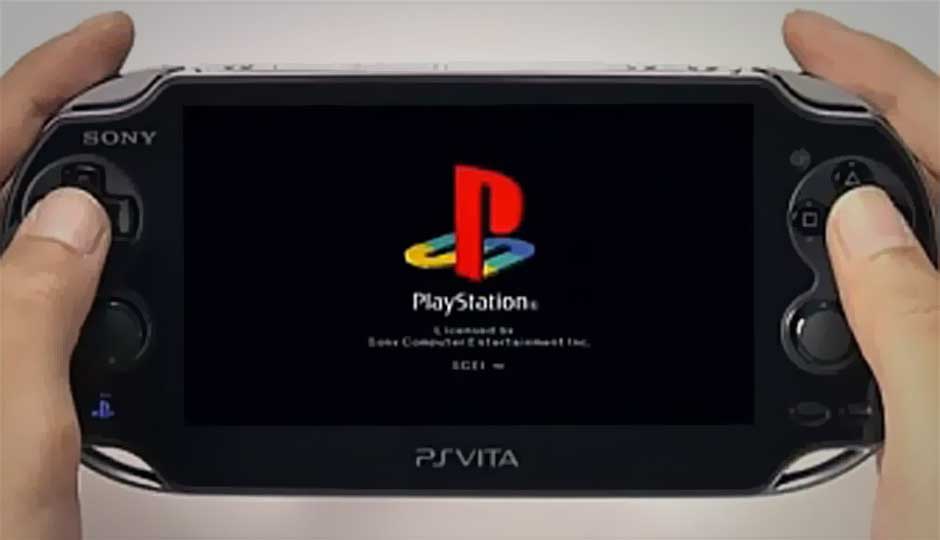 Sony fan boys rejoice! The next software update for the PS Vita (version 1.80) will bring PSOne classic games to Sony’s handheld gaming device. 700 classic games will be available to gamers and Sony will release the games in batches rather than all at onc

Sony fan boys rejoice! The next software update for the PS Vita (version 1.80) will bring PSOne classic games to Sony’s handheld gaming device. 700 classic games will be available to gamers and Sony will release the games in batches rather than all at once.

Once again, gamers will be able to play classics like Crash Bandicoot, Metal Gear Solid, Final Fantasy VII, Tomb Raider and more, on the go, on the PS Vita.

PSOne classics have been available to PS3 gamers for quite some time now. We aren’t sure if you will have to purchase the game once again for the Vita if you have already purchased it for the PS3.

If that wasn't enough, another piece of good news is that a few PS2 games are coming to the PS3 via the PlayStation Store. True, the original model of the PS3 was backward compatible and could play PS2 games, but this feature was subsequently removed from Sony’s current-generation console.

As of now, the PS2 games for the PS3 will only be available in Japan. There is no news when this service will be available globally.

In the past we have seen quite a few PS2 classics remastered in HD for the PS3. Some of these titles include, Jak and Daxter Trilogy HD (read our review), God of War Collection I & II, Metal Gear Solid HD collection, Devil May Cry HD collection, and many more. 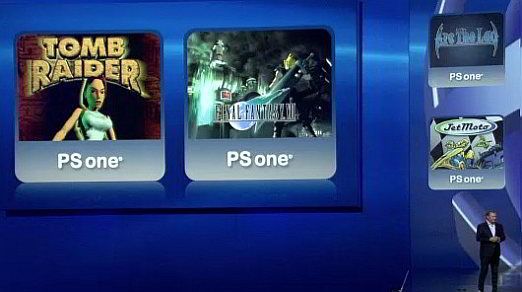