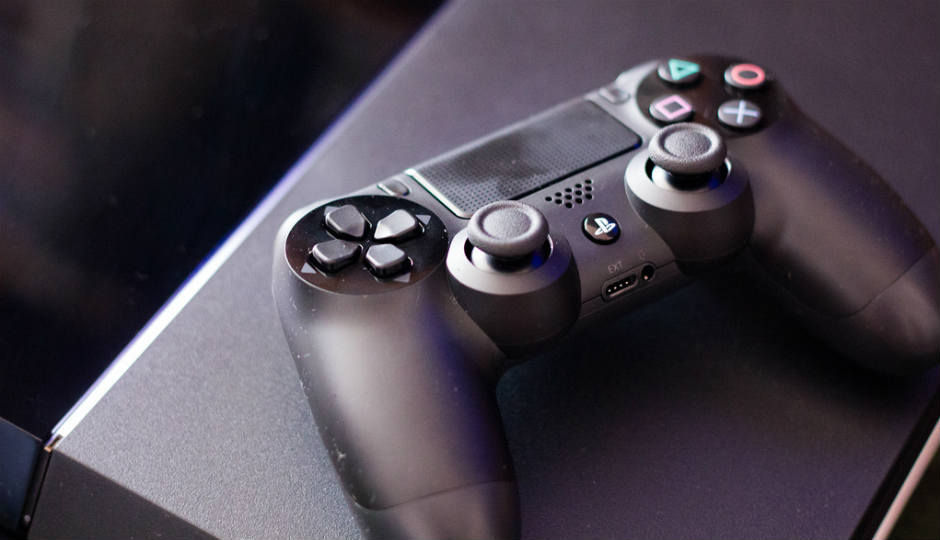 PlayStation 5 will not launch till at least 2021, PS4 nearing end of life: Report

The head of Sony’s PlayStation division, John Kodera told reporters that the next PlayStation is at least three years away.

Its seems like console gamers would have to wait a bit for the PlayStation 5. The Wall Street Journal reports that the head of Sony’s PlayStation division, John Kodera told reported that the next PlayStation is at least three years away. So gamers will have to wait till at least 2021 to get their hands on the next generation of consoles.

The news comes just a few days after the same reporter quoted Kodera in a tweet, saying that the PlayStation 4 was entering the final phase of its life cycle. He also added that recurring revenue via membership services would be able to cushion the transition to the new generation of consoles. The current PlayStation Plus subscription in India costs Rs 599 for a month, while the 12-month plan costs Rs 4,449.

Sony claims to have sold 246 million games by the end of FY2017. The PlayStation 4 was praised for offering a better selection of exclusive titles over its rival, the Xbox One, and it seems like the company is planning to use this leverage even more. The company already has a number of exclusives in its pipeline, these include a new Spider-man title, and Hideo Kojima’s next game, Death Stranding.

It should be noted that the PlayStation 4 was launched in India back in 2013, while the PlayStation 4 Pro came last year. The new console supports 4K gaming with a number of games updated to make use of the graphical power of the console. Even the Netflix app on the console was updated to allow 4K streaming. The PlayStation 4 Pro also supports the company’s new VR headset, the PS VR. The headset offers 360 degree head tracking, high refresh rates and integration of Sony’s proprietary binaural 3D audio technology. Gamers would be able to interact with the games using the PlayStation Move Motion Controller, Dualshock Wireless Controller, and the upcoming PS VR Aim controller.