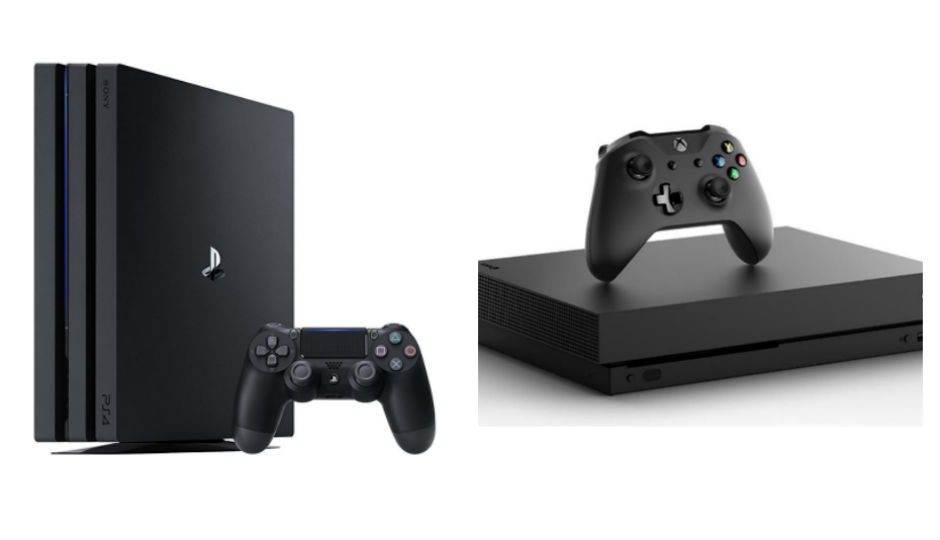 PlayStation 4 outsold Xbox One and Nintendo Switch in October

The PS2 is widely considered the best selling console in history selling more than 150 million units. Sony’s current heavy weight, the PlayStation 4 has crossed the 80 million units mark. In the meantime Microsoft has not revealed the number of Xbox One units sold till date. Since its announcement the PS4 has been the console of choice for gamers simply because Microsoft kept shooting themselves in the foot trying to control the sale of used games and always-on connectivity which didn’t go down well with gamers. The company has been striving to fix the damage ever since. Another thing in Sony’s favour is that the base PS4 is more powerful than the Xbox One and the S when running 1080p games. Considering the number of exclusives Sony has released during the lifetime of the PS4, you have one console that can last another couple of years.

“Hardware spending in October 2018 grew 26 percent when compared to a year ago, to $300 million,” said Piscatella. “Significant gains in spending on both PlayStation 4 and Xbox One hardware were offset by declines across all other platforms.” Nintendo hasn’t had any big AAA game ever since Mario and Zelda made their debut on the handheld. There are a bunch of great games on the Switch, but nothing that can be classified as a system seller.

The PS4 and Xbox One were launched in 2013 making them 5 years old. The typical console life is 5 to 7 years which means that we are the end of the life of the 2 consoles. In the past 2 years we have seen some incredible games that can push the hardware to its limit with the only downside being the lack of lucrative exclusives from Microsoft.

Sony has officially announced that it will not participate at E3 2019. If information circulating the internet is to be believed, then the company is working on its own event where it is expected to shed light on the next generation PlayStation. The next PlayStation is expected to be based on the X86 architecture, similar to the PS4 making development of games for the console easy. You can read more about Sony’s upcoming console here. Microsoft on the other hand is looking to make a grand appearance at E3. Their E3 2018 presentation helmed the comeback of the Xbox. If information circulating the internet is to be believed, then Microsoft will launch a cheaper Xbox without a CD drive. Microsoft is also expected to launch a bunch of consoles (2 at least) at E3 2019. The company will focus on streaming along with a powerful console to take on the PS5. You can read more about it here.