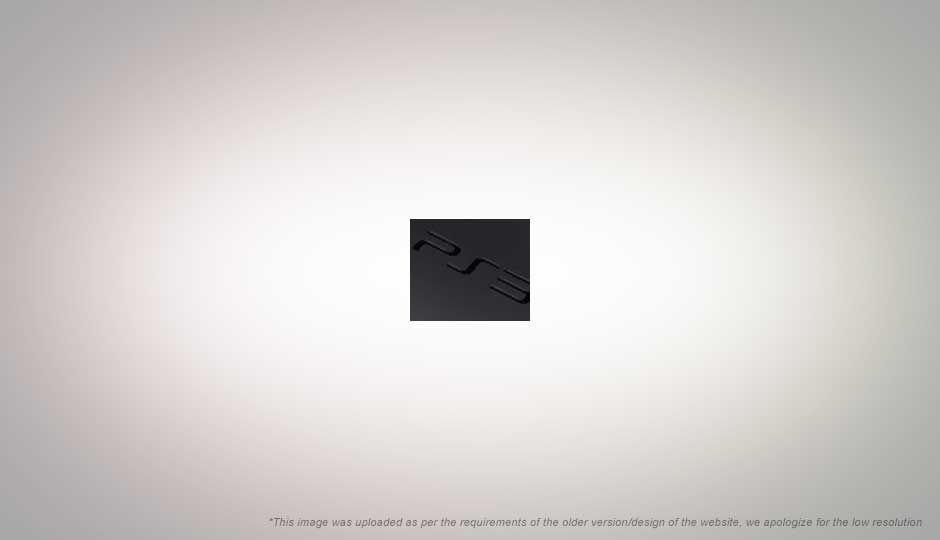 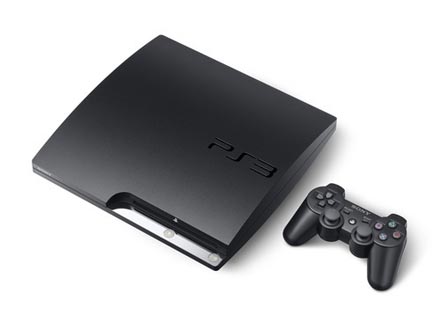 Every PlayStation 3, with the latest firmware update, will now offer users 70MB more RAM for gameplay. The PS3’s original memory structure had 120MB of its 512MB total RAM dedicated to its OS (whereas the Xbox 360 only uses 32MB) - split across both XDR and DDR RAM.

The reason for this large allocation was that the PlayStation 3 was still in the developmental stages when launched, and Sony didn’t exactly know what features they were going to ultimately use their memory for future feature development, unlike Microsoft with their Xbox 360. While it had slashed its OS memory usage to 96MB in the past, Sony has now identified what is required and what’s not, and has trimmed down the total memory usage of its OS to 50MB, giving users a substantial 70MB upgrade to their available RAM - after a firmware update - and developers a chance to develop more memory-intensive games.

How will this affect gameplay? You should experience better load times (even streaming from the disc), smoother XMB, more memory for textures and lighting, better effects resolution, and less stuttering/hanging across all games. This move really shows that Sony doesn’t like sitting pretty, and with what could be called a forward-thinking move, has allowed both developers and players to enjoy greater functionality, and let’s face it, the consensus is that the Sony PlayStation 3 is the hardest console to program for. As SCEA’s Patrick Seybold says “Since the launch of the PS3, we have been continuously making efforts to reinforce our support system to game developers, allowing them to express their creativity freely on the PS3. As part of this support for game development, the size of the PS3 OS memory footprint has been reduced through network update for the game developers”.