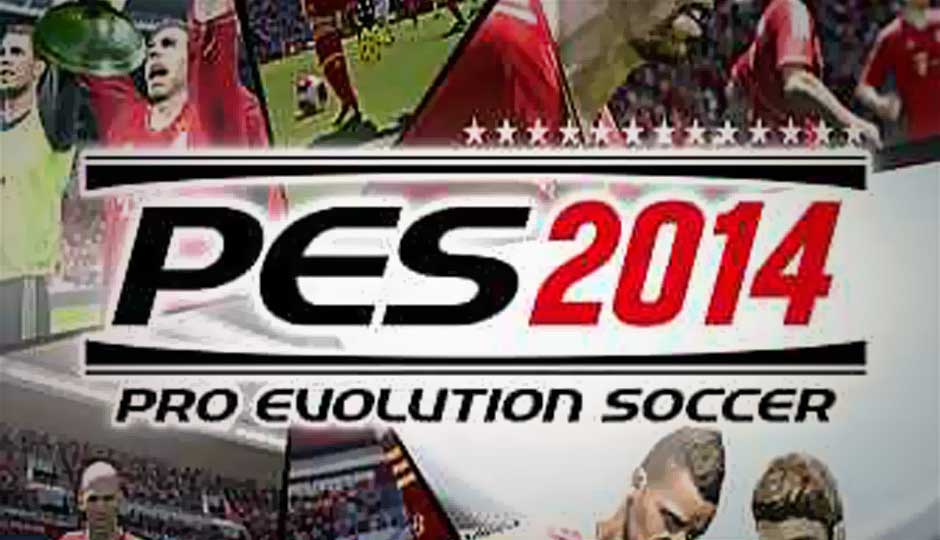 The highly anticipated flagship football simulation Pro Evolution Soccer 2014 saw its global launch last week on the PC, Xbox 360 and PlayStation 3. However, the game is nowhere to be seen on store shelves in the Indian market.

Distributors of the game in India, Origin Games has explained that the game's launch was delayed in India due to custom's clearence issues. Origin has further revealed that PC and Xbox versions have cleared the customs channels and should be available in stores starting Friday. However, the PS3 version will see a further delay and will be available in stores by Saturday or Monday, said Origin.

Pro Evolution Soccer 2014 has been rebuilt from scratch using the FOX Engine, and has so far been receiving mostly positive feedback, sitting at 84 on IGN.