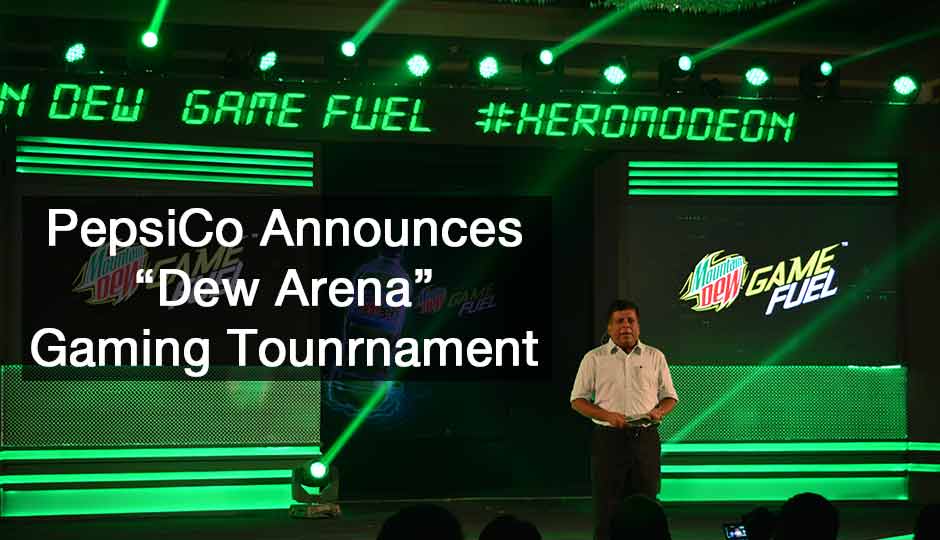 Alongside the launch of Game Fuel, a variant of Mountain Dew, PepsiCo announced the commencement of Dew Arena, a 9-week long pan-India Gaming Tournament which aims to attract over 30,000 gamers from all over the country. With a prize pool of Rs. 10 lakhs, this is one of the highest single-sponsor prize pools we’ve seen in India.

The Dew Arena championship will commence on 15th July with the finals happening on the 25th of September in or around the NCR. Those details haven’t been confirmed so far but 25th is the tentative date. However, Mountain Dew will have 50 gaming trucks going around cities to help facilitate greater participation. Aside from getting a big part of the Rs. 10 lakh prize pool, winners of the competition will also get their faces plastered on the new Game Fuel drink packaging. 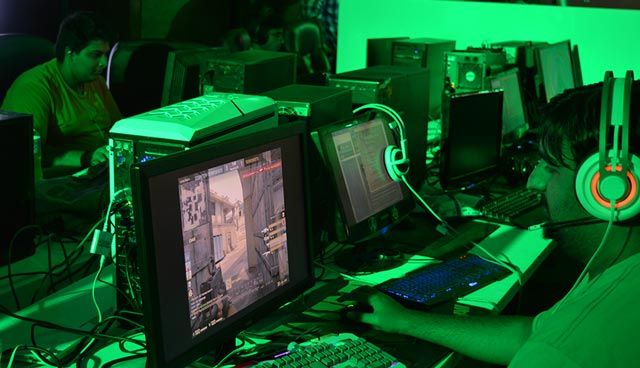 Also, Mountain Dew did announce that they’ll be running a giveaway/sweepstakes before the commencement of the tournament. Each bottle of Game Fuel will sport a unique code, which when SMSed gives the consumer a chance to win an Xbox One everyday. This offer will go on till July 15th. 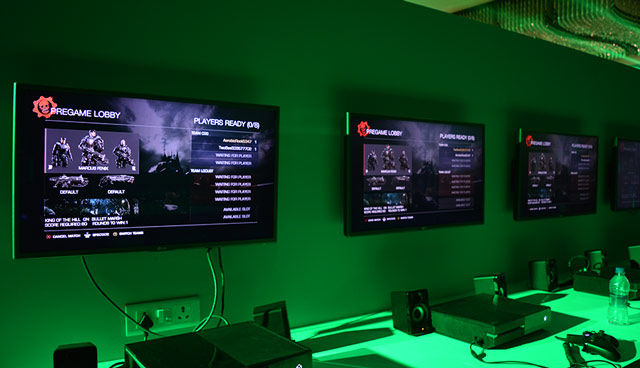 At the event, we noticed several Xbox Ones running Gears of War Ultimate Edition and FIFA 16. Also, there were plenty of PCs running CS:GO at the event. We’ll be getting back to you with the details of all the games that will be part of the tournament as and when we get more details.