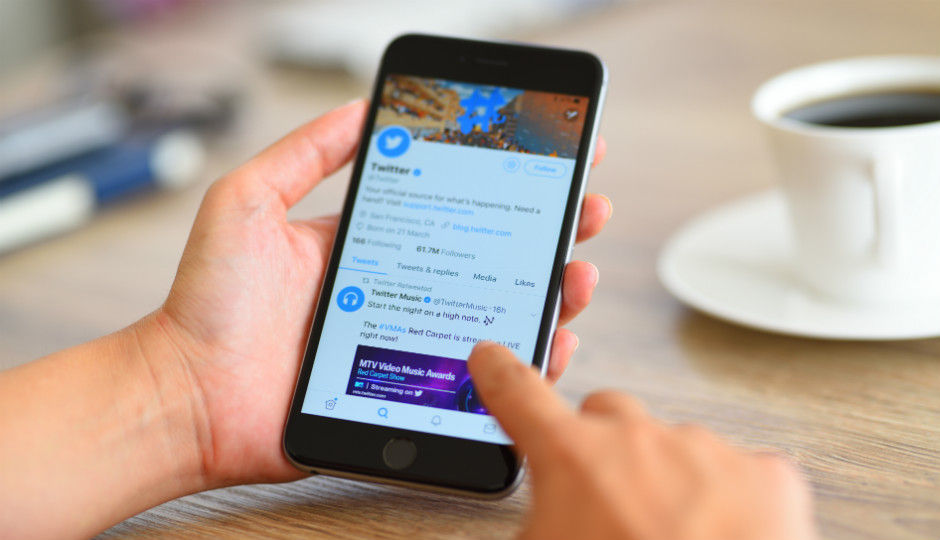 Over 1 billion gaming related tweets were sent out in 2018, PUBG and Fortnite in top 5 'most talked about' games

2018 was a pretty big year for gaming with games like God of War, Spider-Man, Red Dead Redemption 2, Monster Hunter: World and more pushing the limits of storytelling and gameplay. Even smartphone gamers got into the action with games like PUBG Mobile and Fortnite luring casual fans in. This surge in popularity was pretty evident over at Twitter. According to a blog post by Rishi Chadha, Head of Gaming Content Partnerships for Twitter, over a billion gaming related tweets were posted on Twitter in 2018.

Rather surprisingly, neither Fortnite, nor PUBG was the most talked about game last year. That accolade went to Fate/Grand Order, a free-to-play online mobile game. Fortnite took the second sport, while PUBG was at the number five position, below Monster Strike and Splatoon. Other notable games included Super Smash Brothers, Overwatch and Final Fantasy.

Another interesting fact revealed by Chadha’s post is that fact that Japan tweeted the most about gaming, followed by the United States and the United Kingdom. Unsurprisingly though, India was nowhere in the top ten list.

In terms of gaming events, E3 still ruled the roost with nearly 15 million tweets about the event on the platform. It was followed by the Tokyo Game Show 2018, and The Game Awards 2018.

This year’s E3 might manage to surpass it since Microsoft expected to announce its next generation Xbox console. A recent leak suggested that the company may unveil two versions of the console. One is tipped to be a game streaming machine, while the other would be more along the lines of a traditional console. Both the consoles are tipped to introduce Ray Tracing to the console market. Sony is also expected to showcase a new PlayStation soon, but the company will not be doing so at E3 2019 as it will be skipping the event entirely. The annual gaming event is scheduled to be held between June 11 and June 13 in Los Angeles.

With new consoles on the horizon as well as games like Anthem, Gears 5, Metro: Exodus and more expected to release this year, we can expect even more tweets this time around. Of course, if the nigh impossible does happen and Valve finally announces Half Life 3, then expect that to break the record for the most talked about tweet of all time. Of course, there is a higher chance of pigs flying than Half Life 3 launching in 2019. Unless…