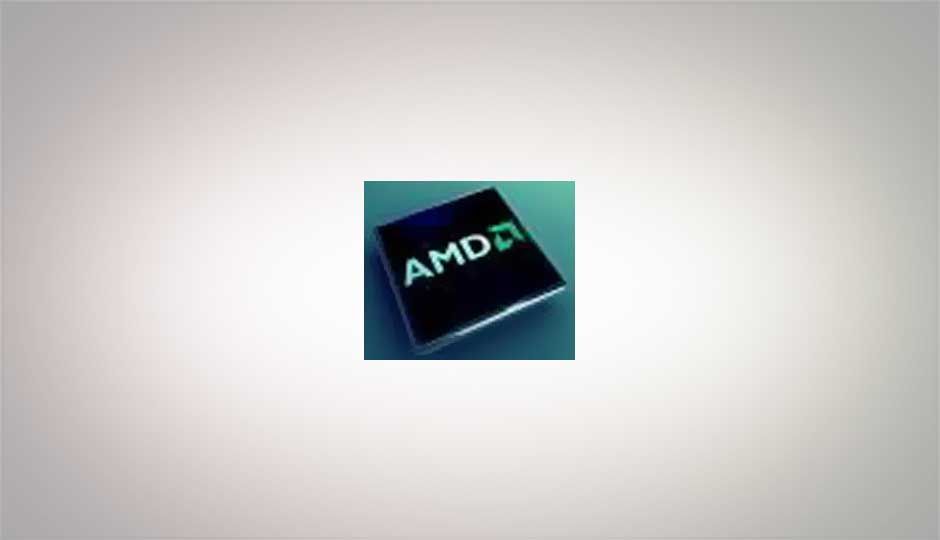 Usually when AMD or Nvidia announces a new video card, it's available integrated into machines from major PC manufacturers the same day it is as a standalone card. AMD is bucking that trend today, however, with the introduction of three new video cards in its 6000 series that may be purchased as part of pre-assembled PCs now from Dell, HP, and other major companies, but will not be available from add-in partners until next quarter.

[RELATED_ARTICLE]"Today more than ever, users' computing experiences need to be visually appealing, supporting compelling HD content and unparalleled realism in games," Matt Skynner, corporate vice president and general manager of AMD's GPU division, said in a statement. "In response, PC makers are including AMD Radeon HD 6450, AMD Radeon HD 6570 and AMD Radeon HD 6670 graphics cards in their latest desktop designs. With AMD Radeon graphics, including the industry's only second generation of DirectX 11–capable graphics and AMD Eyefinity technology, customers know they are getting the uncompromising premium experience they deserve."

A chart describing the specifications and capabilities of AMD's new line of OEM-only 6000-series cards is below. For more information, visit AMD's Web site.