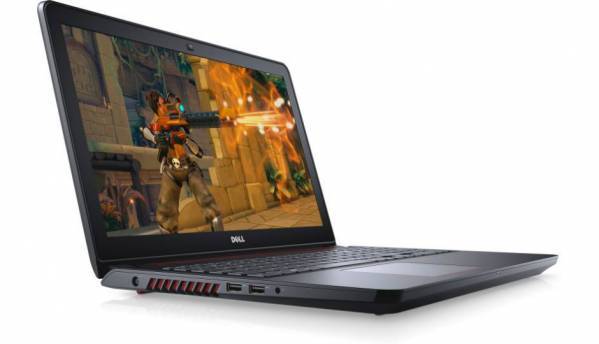 As the digital gaming industry grows at a fast pace in India, 50 per cent young people feel that gaming makes them a strategic thinker and leads to improved cognitive abilities and skill development, a new survey revealed on Friday.

Commissioned by tech major Dell and done in 11 countries including in India, nearly half (46 per cent) said gaming has given them a strong competitive drive and over a third felt "competitive" (37 per cent) after being called a gamer.

According to a recent KPMG report, the Indian online gaming industry will add 190 million gamers and become a $1 billion opportunity by 2021 from $290 million today.

"Similarly, with PC gaming's explosion of popularity have come many new hardware and software entrants, introducing innovation and developing an opportune industry, which has lured even more intrigued spectators into the gaming world," the Dell-commissioned study said.

Indian gamers start young with almost 75 per cent picking up a gaming device before they turn 20.

"Gaming brings couples together. In India (25 per cent) of total respondents said their wife games, which was highest than any other country surveyed," said the survey.

Nearly 30 per cent responded that gaming has had a positive effect on their relationship with people in their life because of a shared love of gaming.

"In a gaming system, (55 per cent) Indian gamers seek power and performance followed by mobility, affordability and aesthetics (35% each)," the findings showed.